Lessons of the Kreisau Circle 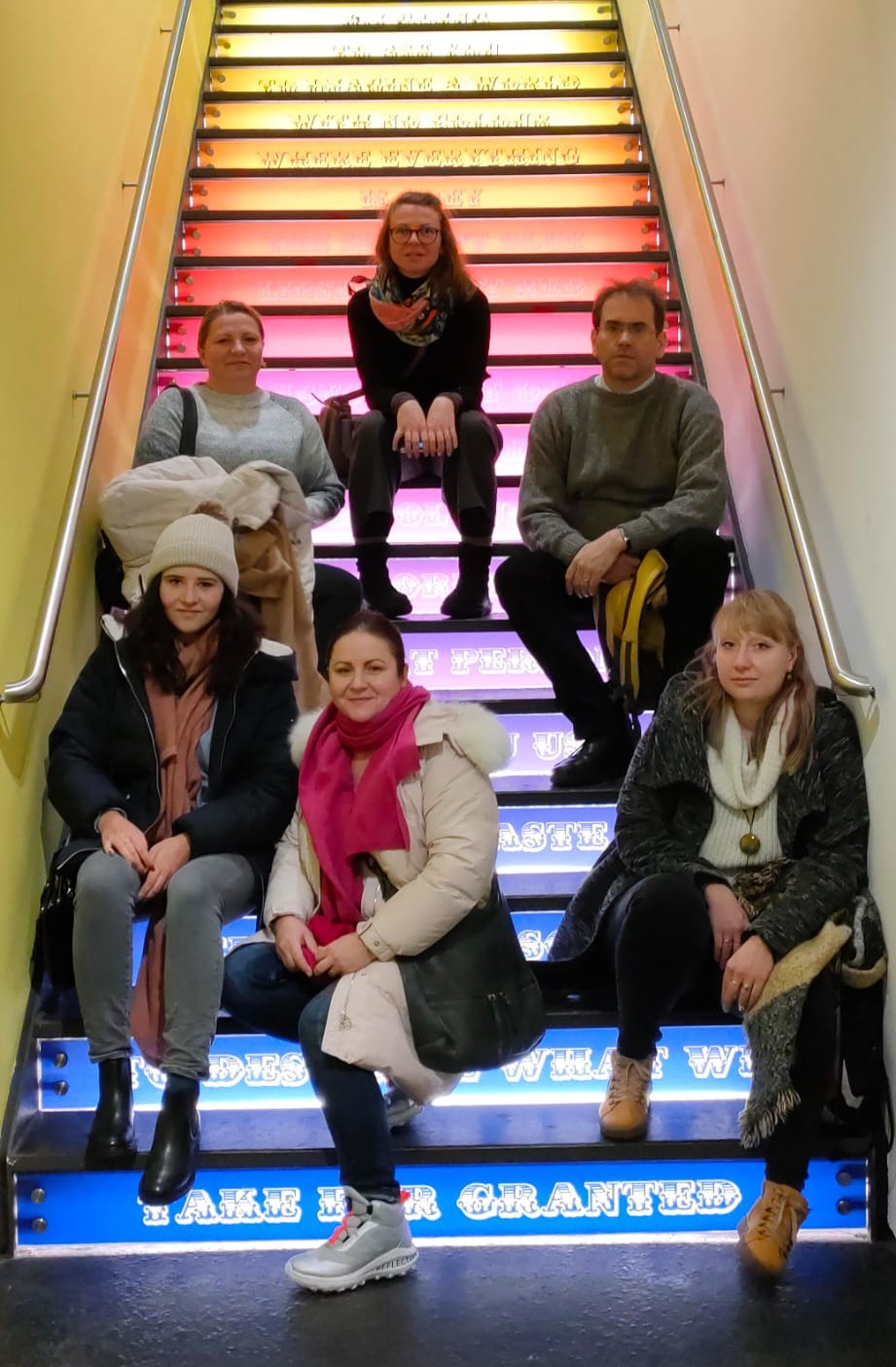 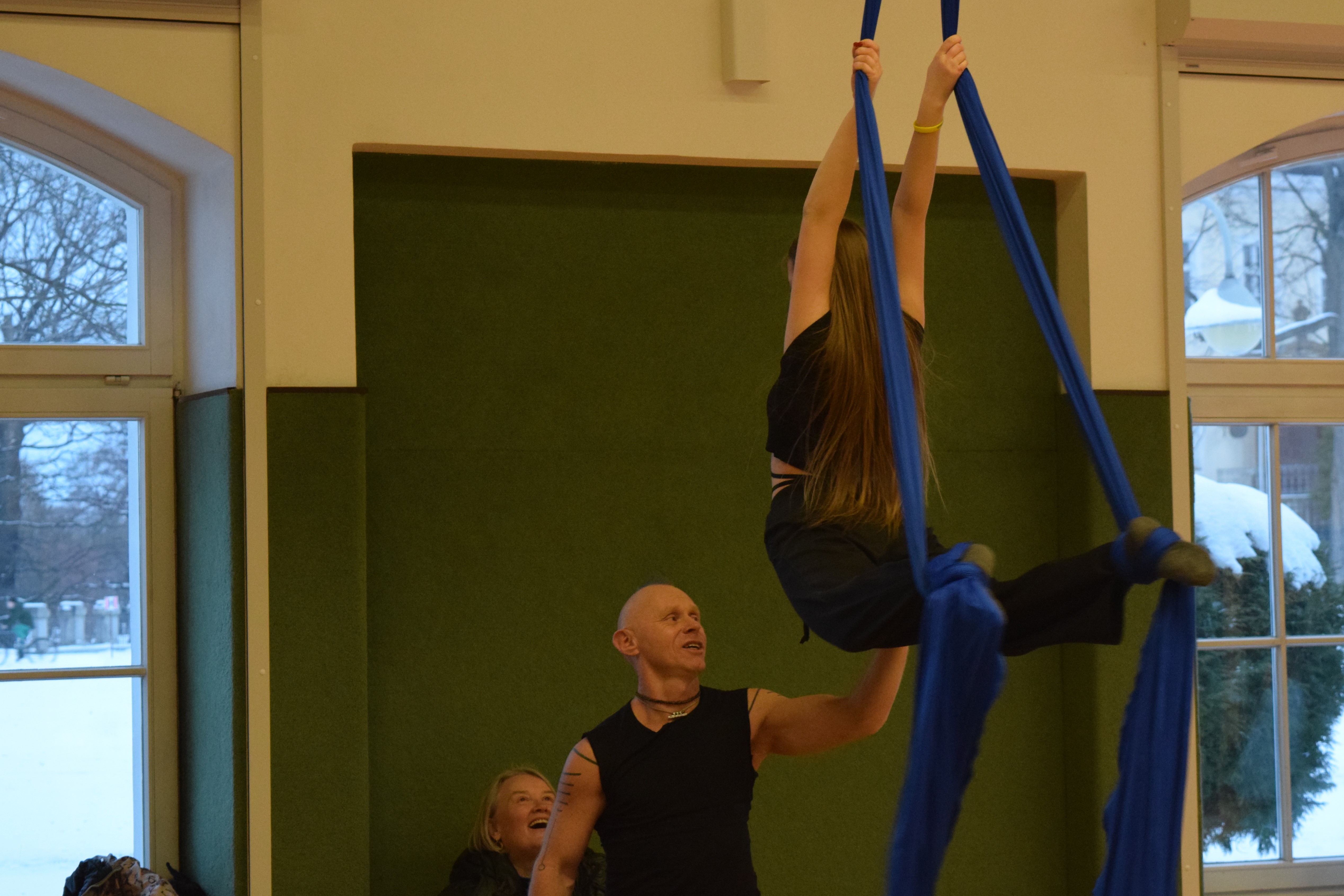 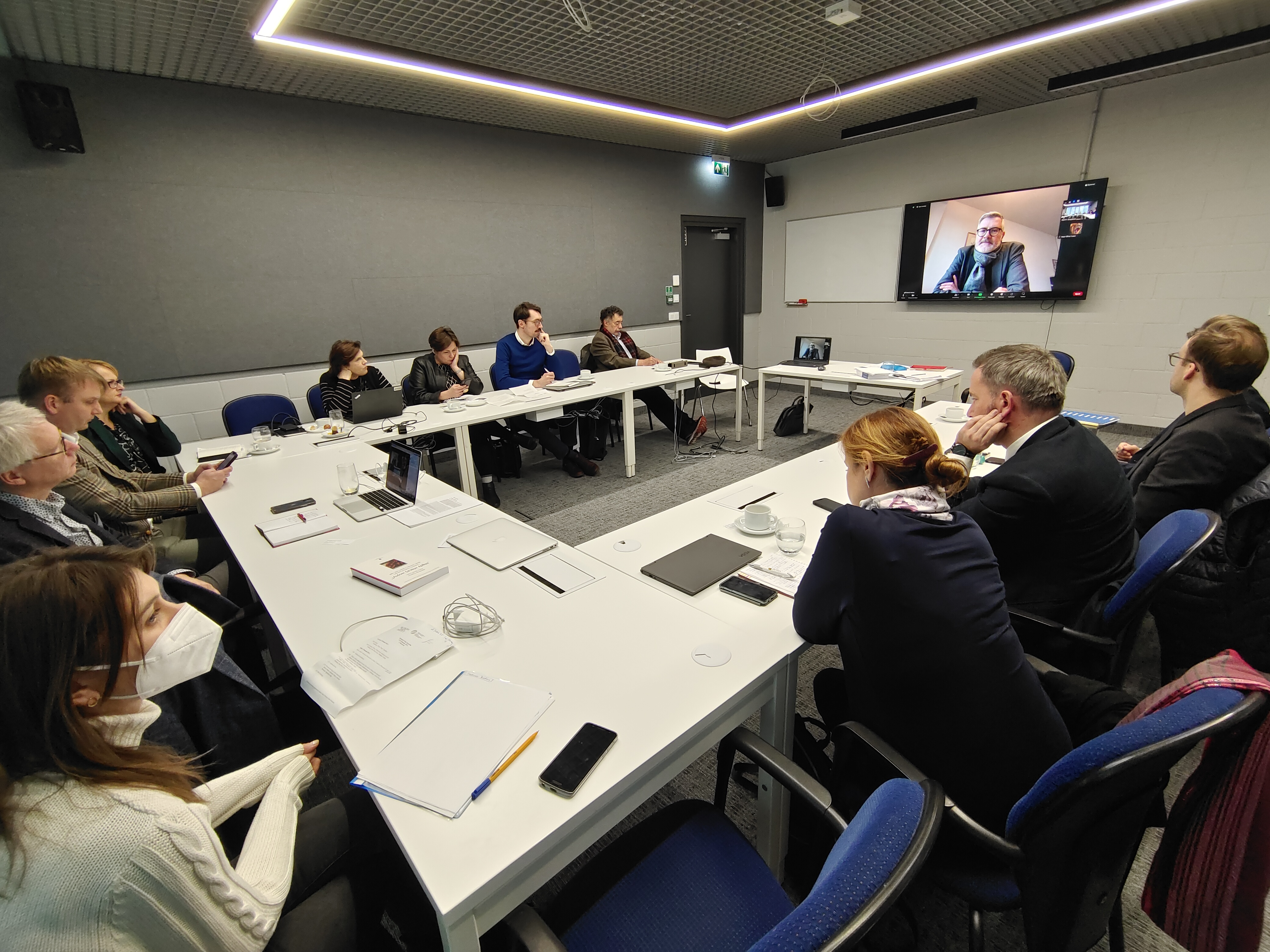 Announcement from the Copernicus Group 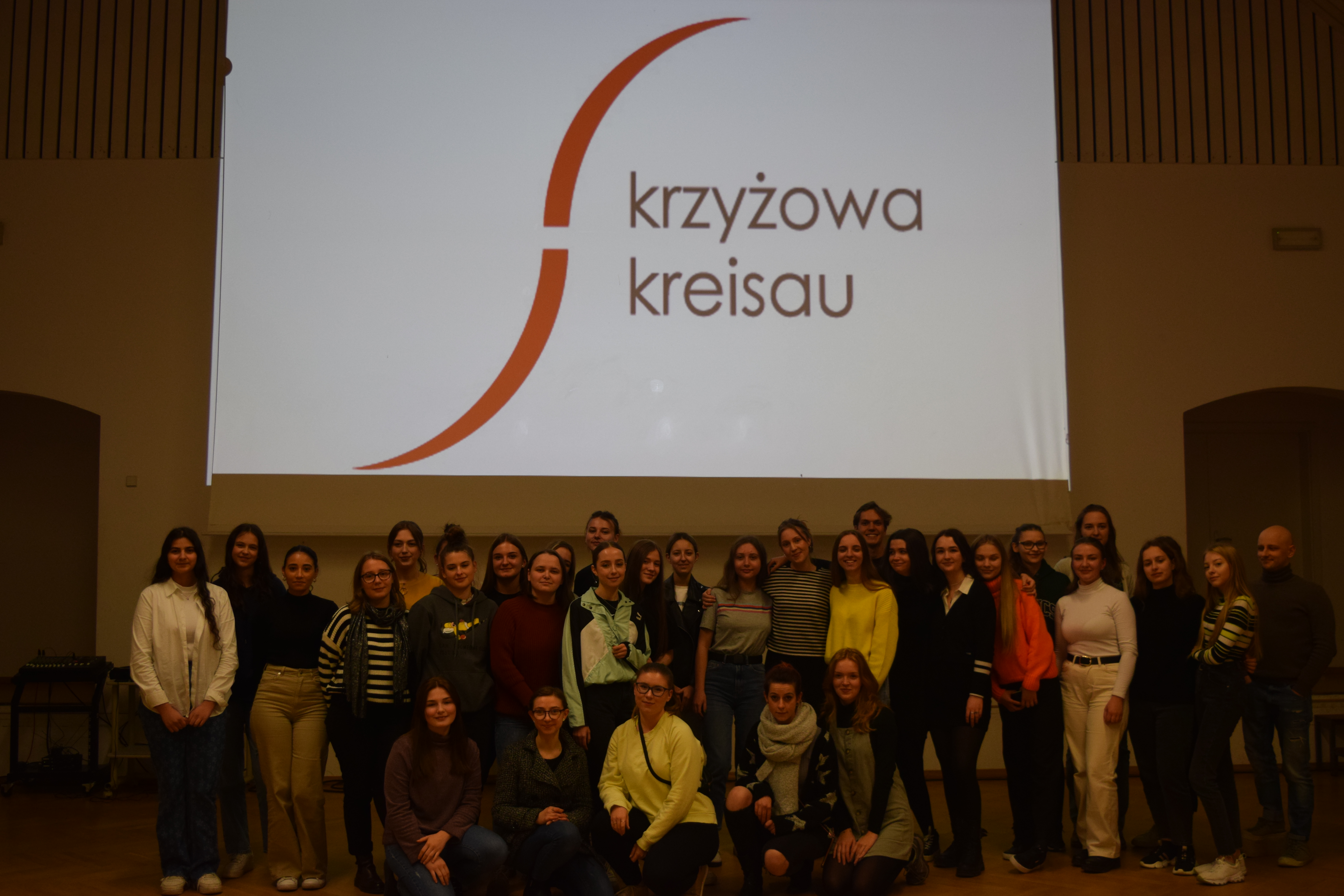 Krzyżowa Foundation for Mutual Understanding in Europe was founded 30 years ago, some months after the Polish - German Reconciliation Mass had been celebrated. 12 November 1989 a holy Mass had been held in Krzyżowa and more than 5000 people attended it, among them the heads of the Polish and the German government, Tadeusz Mazowiecki and Helmut Kohl. Krzyżowa Foundation is a polish nonprofit NGO. Its founders were Poles and Germans, protestant or catholic, who wanted to overcome the division of the european continent, as it had developed after WWII. It was important for them to create a public space, in which european relations could develop based on mutual respect, dialogue and readiness to seek reconciliation.

The foundation´s seat is a former estate originating from the 19th century in a small village in Lower Silesia, near Wroclaw. Until 1945 the estate was owned by the von Moltke family, after 1945 it was turned into a state agricultural farm. During the Second World War the german resistance group Kreisauer Kreis (Kreisau Circle – referring to the german name of the place) met in Krzyżowa, it had been founded and led by Helmuth James von Moltke and Peter Yorck von Wartenburg. The groups members were convinced that National Socialism, being based on violence within Germany and towards the rest of the world, could not last for a long time. Therefore they worked upon concepts for a democratic Germany, based on the rule of law, in a free Europe. A third of its members was killed after the failed plot of 22 July 1944.

Today Krzyżowa Foundation works in different departments: An international youth meeting centre (the biggest in Poland), a memorial, a european academy and an international conference centre.

We are supported by 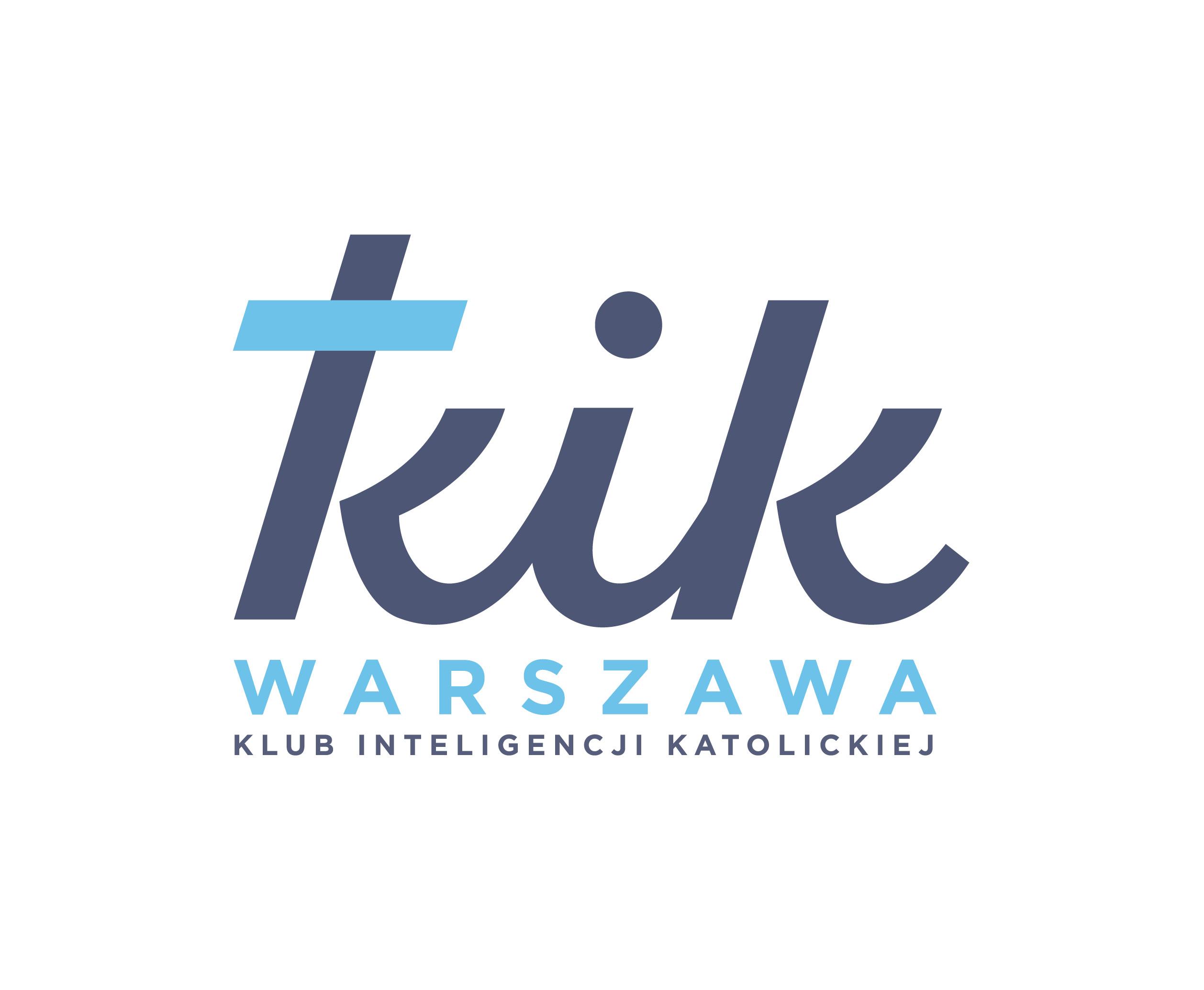