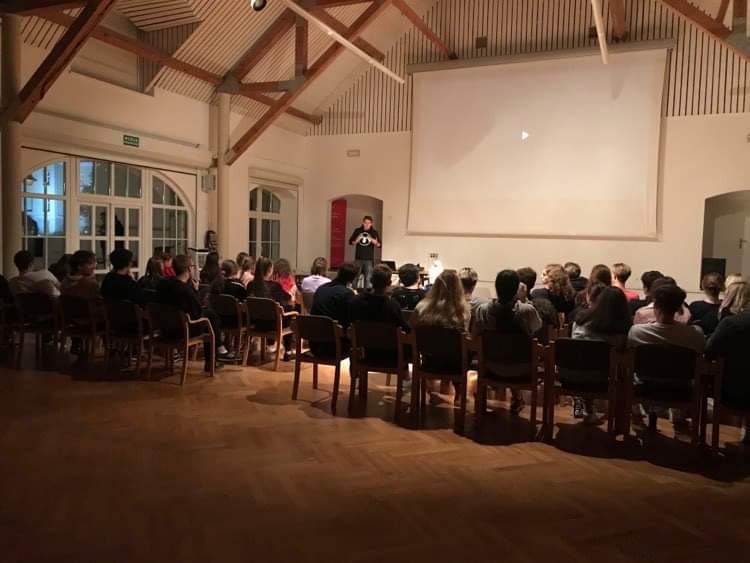 On 4-5 October 2021, a special workshop on historical and civic education took place in Krzyżowa.

A group of 50 students and teachers from Wroclaw Secondary School No. XIII took part in a special screening of the film "Jack Strong" (directed by Władysław Pasikowski), and then participated in a debate - organised in hybrid form - in which Dr Jacek Kołtan and Prof. Pierre-Frédéric Weber talked about the phenomenon of "Solidarity" and the fall of communism in Central Europe.

The event was organised by the Krzyżowa Foundation for Mutual Understanding in Europe and the Paweł Włodkowic Institute as part of the project 'Festival of unSettled Ideas' which is being carried out in Poland, Germany and Romania as part of the programme 'Europe for Citizens - Remembrance of Europe's Past' and is co-financed by the European Commission. 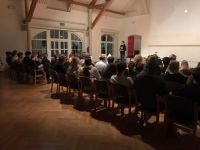 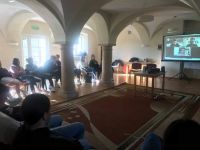 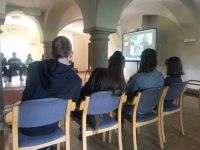 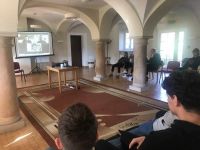 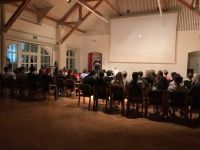