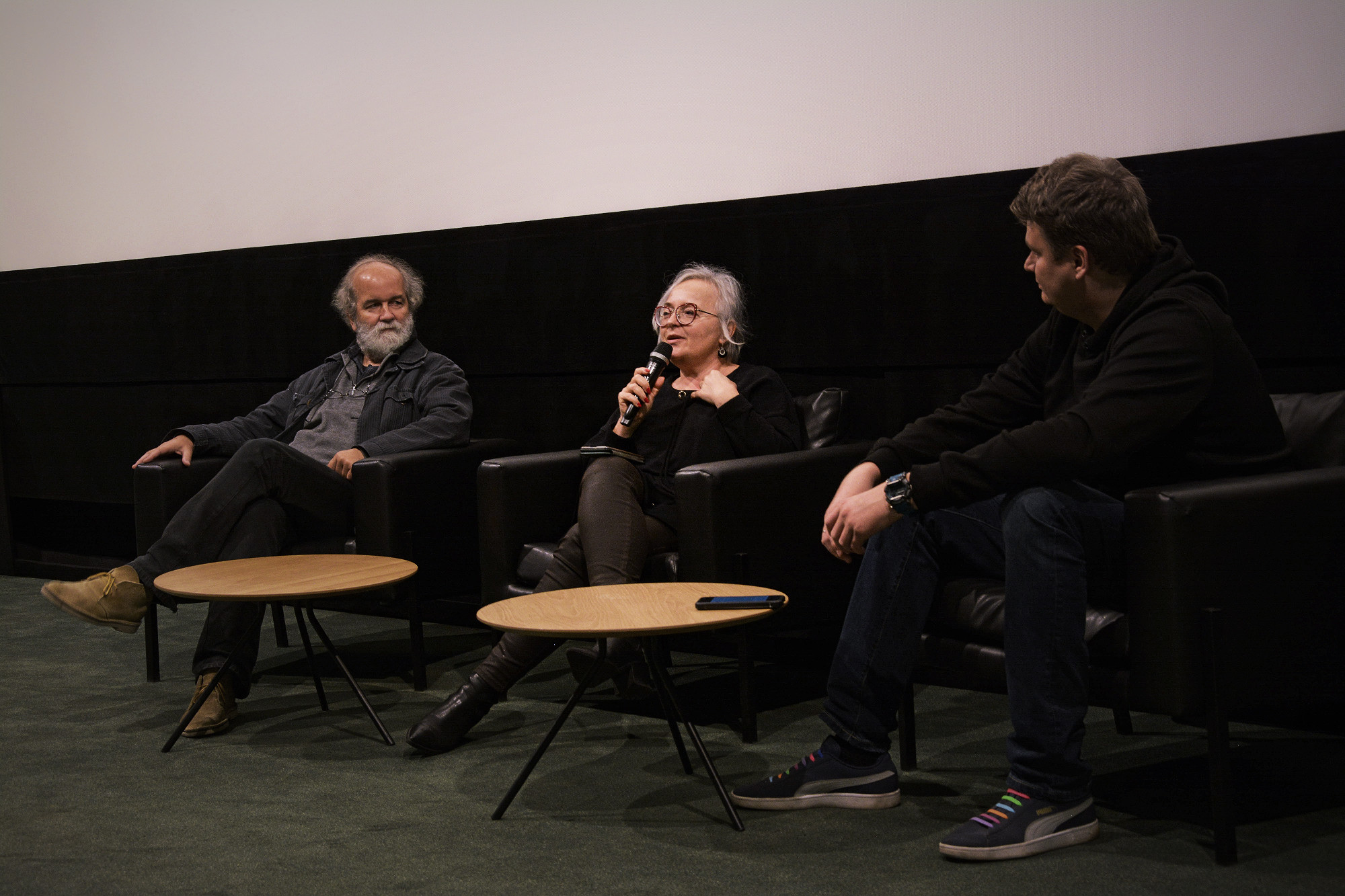 On 12 October, the Lower Silesian Film Centre in Wrocław hosted a special screening of the film 'Invaders Despite Their Will. Poland's involvement in the 1968 invasion of Czechoslovakia". The event was attended by 50 people - students and teachers from the XIII High School in Wroclaw. The young people also took part in a debate in which Katarzyna Kaczorowska and Aureliusz Marek Pędziwol talked about whether the past is an obstacle in forming neighbourly relations.

The event was organised by the Krzyżowa Foundation for Mutual Understanding in Europe and the Paweł Włodkowic Institute as part of the project "Festival of unSettled Ideas" which is being carried out in Poland, Germany and Romania within the “Europe for Citizens. Strand 1 European Remembrance” programme and is co-financed by the European Commission. 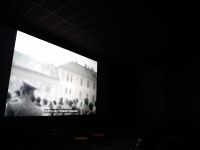