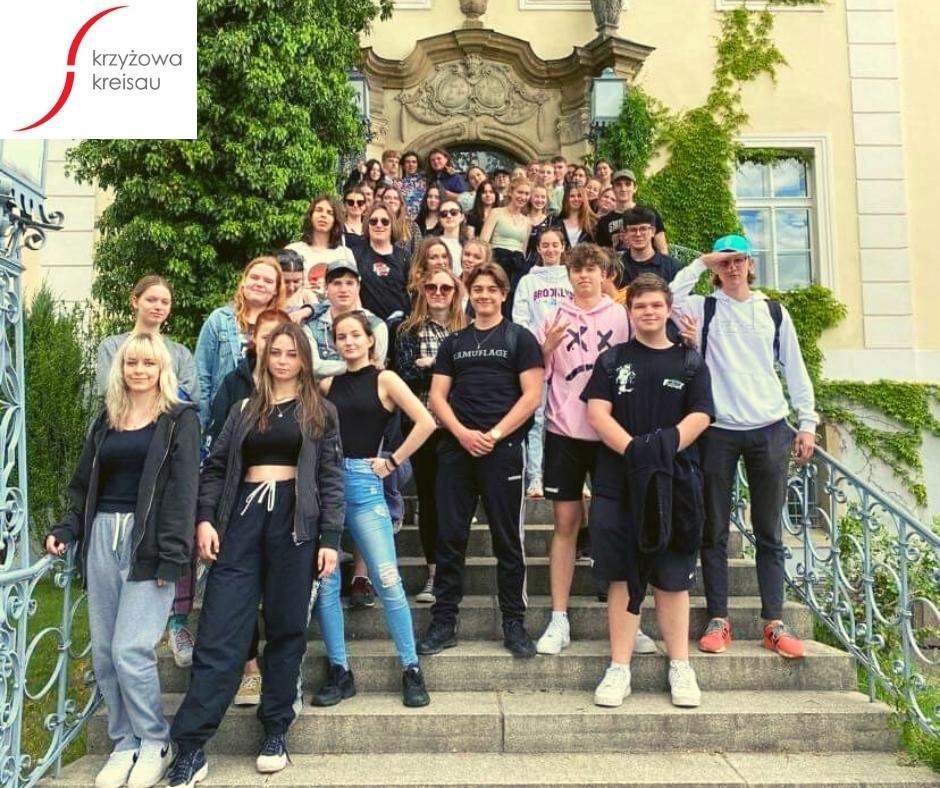 Last week, a workshop took place in Krzyżowa, during which participants took part in a series of lectures on the history of the twentieth century, meetings on topics related to civic education and participated in special film screenings.

The event, which took place from 22 to 26 May, was attended by 74 people from Poland, Germany and Ukraine.

The event was organised by the Krzyżowa Foundation for Mutual Understanding in Europe as a part of the project 'Festival of unSettled Ideas' which is being carried out in Poland, Germany and Romania as part of the programme 'Europe for Citizens - Remembrance of Europe's Past' and is co-financed by the European Commission. 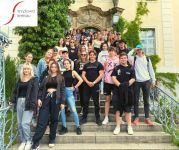 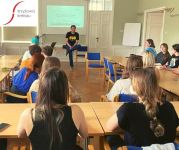 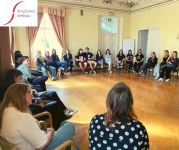 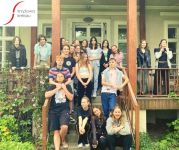 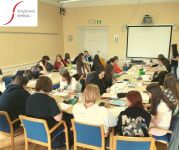 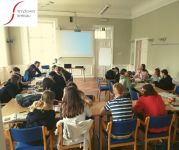