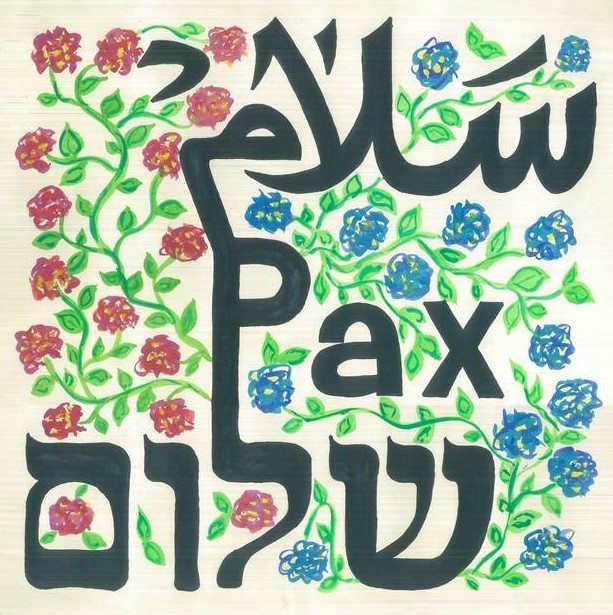 On 25-27 November, a unique, international project will start at the Krzyżowa Foundation. Its theme will be the integration potential of monotheistic religions for today's Europe. For the first time in the history of the Foundation, representatives of all three monotheistic religions: Judaism, Christianity and Islam will meet in Krzyżowa. Due to the situation related to the COVID-19 pandemic, the meeting will be conducted online.

European societies today experience various tensions and divisions. This challenge also applies to monotheistic religions - Judaism, Christianity and Islam - for centuries inextricably linked with European history. Religions can strengthen antagonisms in society, but they also have an integrating effect on them.

In response to this challenge, the Krzyżowa Foundation for Mutual Understanding in Europe is launching a new conceptual and educational project aimed at developing opportunities for activities to promote integration, solidarity and a culture of dialogue in civil society. 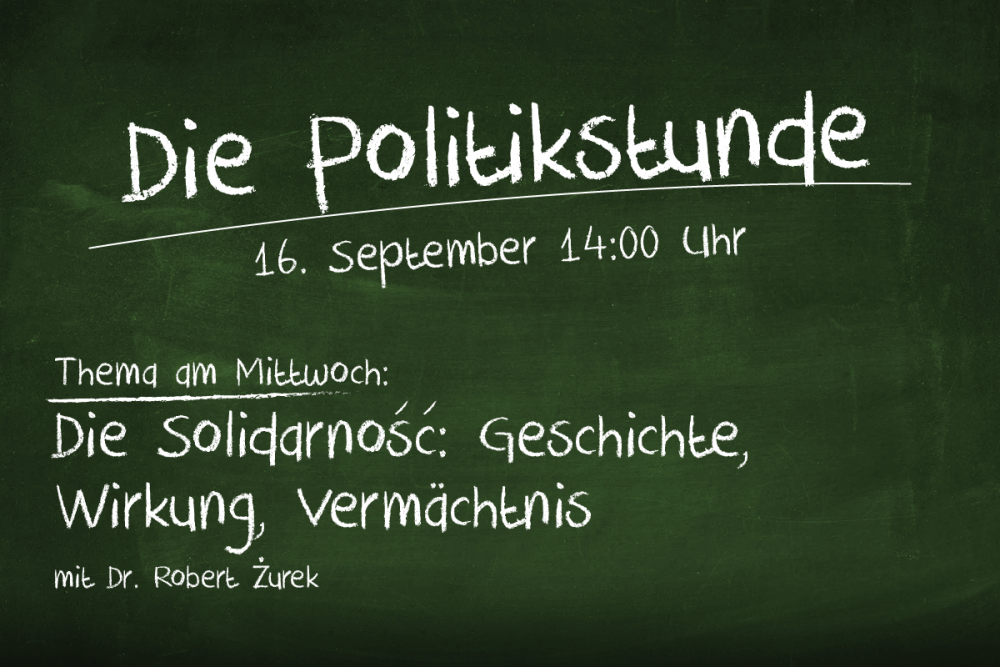 Last Wednesday, on the website and other channels of Bundeszentrale für politische Bildung, it was possible to watch a LIVE meeting with Robert Żurek - Managing Director and member of the Board of the Krzyżowa Foundation. The topic of the conversation was Solidarity - history, influence and legacy.

"40 years ago in Poland, a mass movement and the Solidarity trade union emerged from the strike movement. Its members stood up in solidarity and courageously for human rights. In this way they accelerated the collapse of real socialism in Eastern Europe and contributed to overcoming the division of Europe. At the same time, the movement was a school of civil responsibility, a value-oriented attitude, constructive conflict resolution and cooperation beyond all differences. Together with Robert Żurek from the Krzyżowa Foundation, we discussed the beginnings of the movement, its role in the period of change and its significance for Polish society. 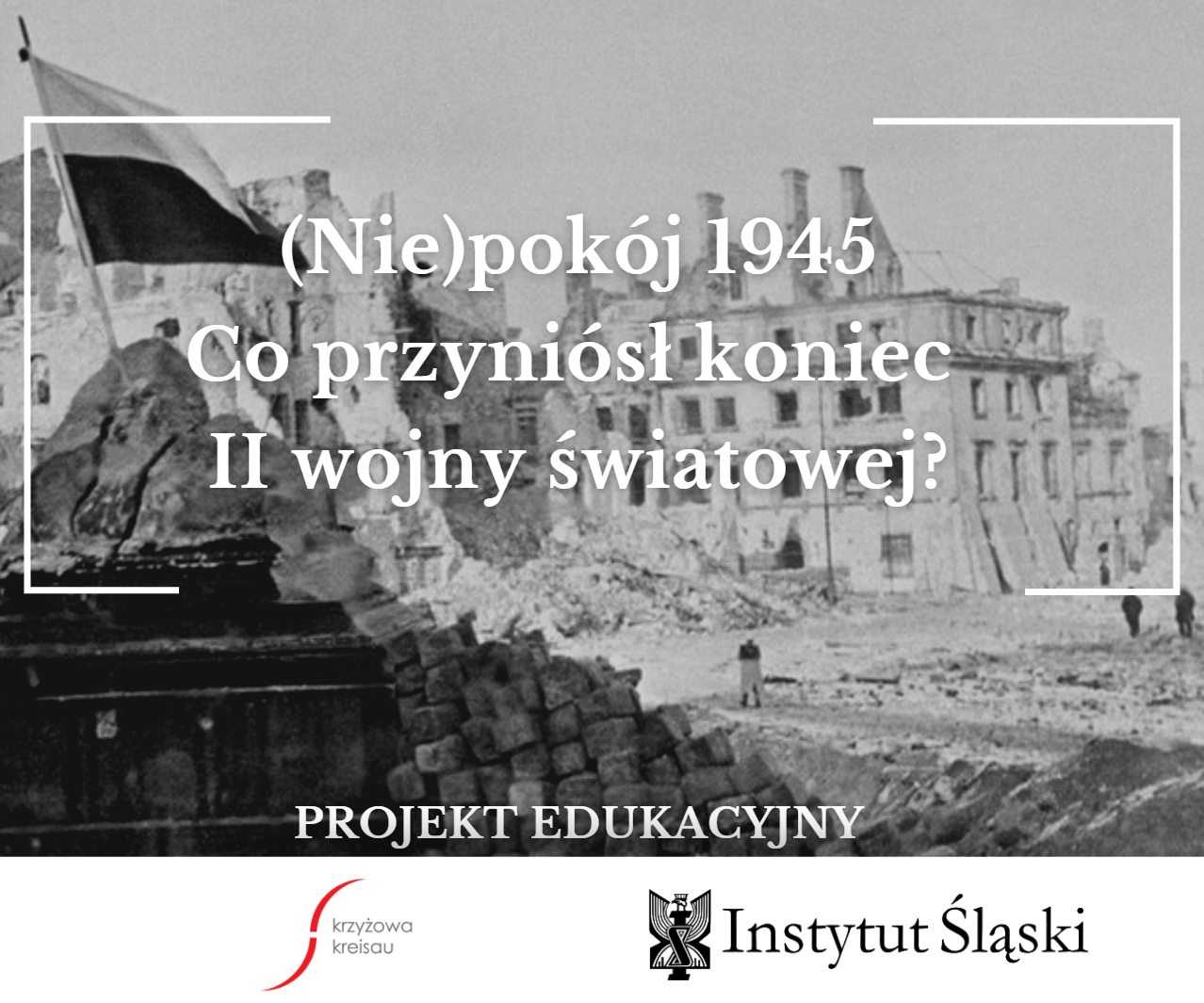 (No)Peace 1945. What did the end of World War II bring? - Scenarios, podcasts, webinars

This year's 75th anniversary of the end of the Second World War is an opportunity not only to celebrate the victory over Nazi Germany and the beginning of peaceful coexistence between the European nations, but also to raise the question of what exactly happened in 1945 and why that year did not mean the end of the fighting and the beginning of the reconstruction of the country for the whole of Europe.

That is why the Krzyżowa Foundation, in cooperation with the Silesian Institute, has prepared the educational project "(No)Peace 1945. What brought about the end of the Second World War?", addressed to school pupils and teachers, the aim of which is to present as broad a perspective as possible on the events of 1945, pointing out the similarities and differences in the history of Poland and neighbouring countries - as well as, more broadly, between Western European and Central European memories of the end of the Second World War. 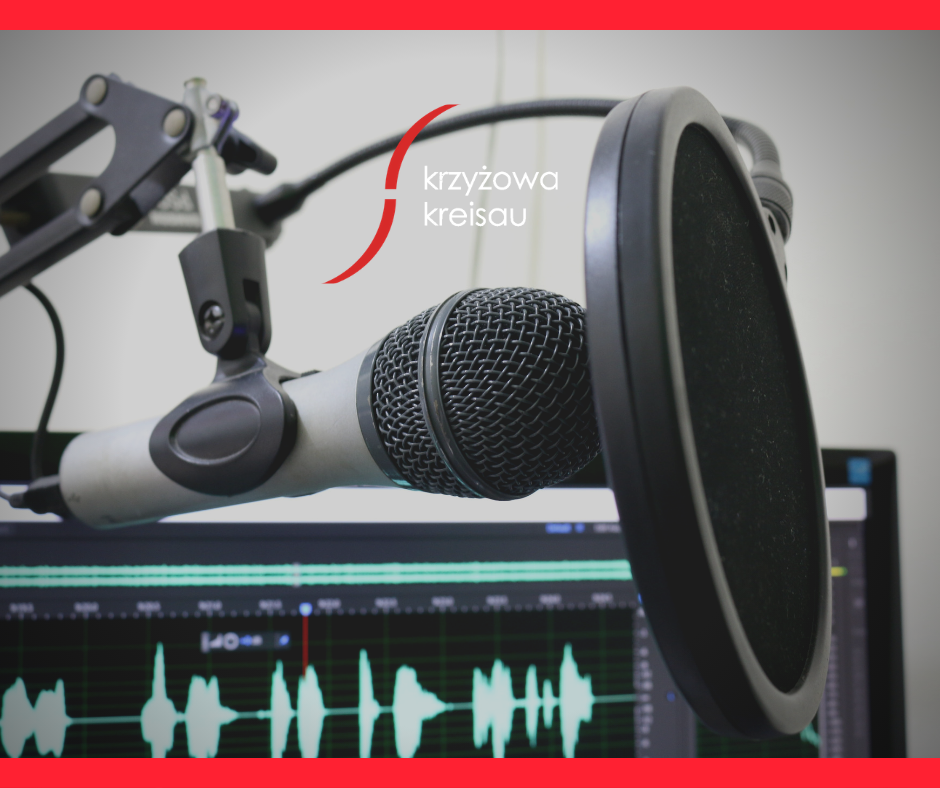 What happened in May 1945? What is the memory of contemporary Polish people about the war and its end? These are just some of the many questions that historians are answering in specially prepared recordings, which you will soon be able to find on our website in the form of podcasts.

In connection with this year's 75th anniversary of the end of the Second World War, the Krzyżowa Foundation, in cooperation with the Silesian Institute, has prepared educational materials for school children and teachers, the aim of which is to present the broadest possible perspective on the events of 1945. One of the elements of the educational package will be podcasts with the participation of experts.