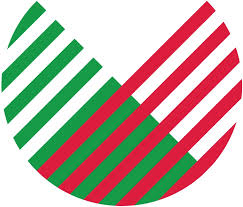 On 17-19 May we has been hosting in Krzyżowa members of the German-Polish Society of Saxony. During their study stay, they took part in lectures and discussions, as well as visit Lower Silesia.

Guests from Saxony listened to the lectures given by: 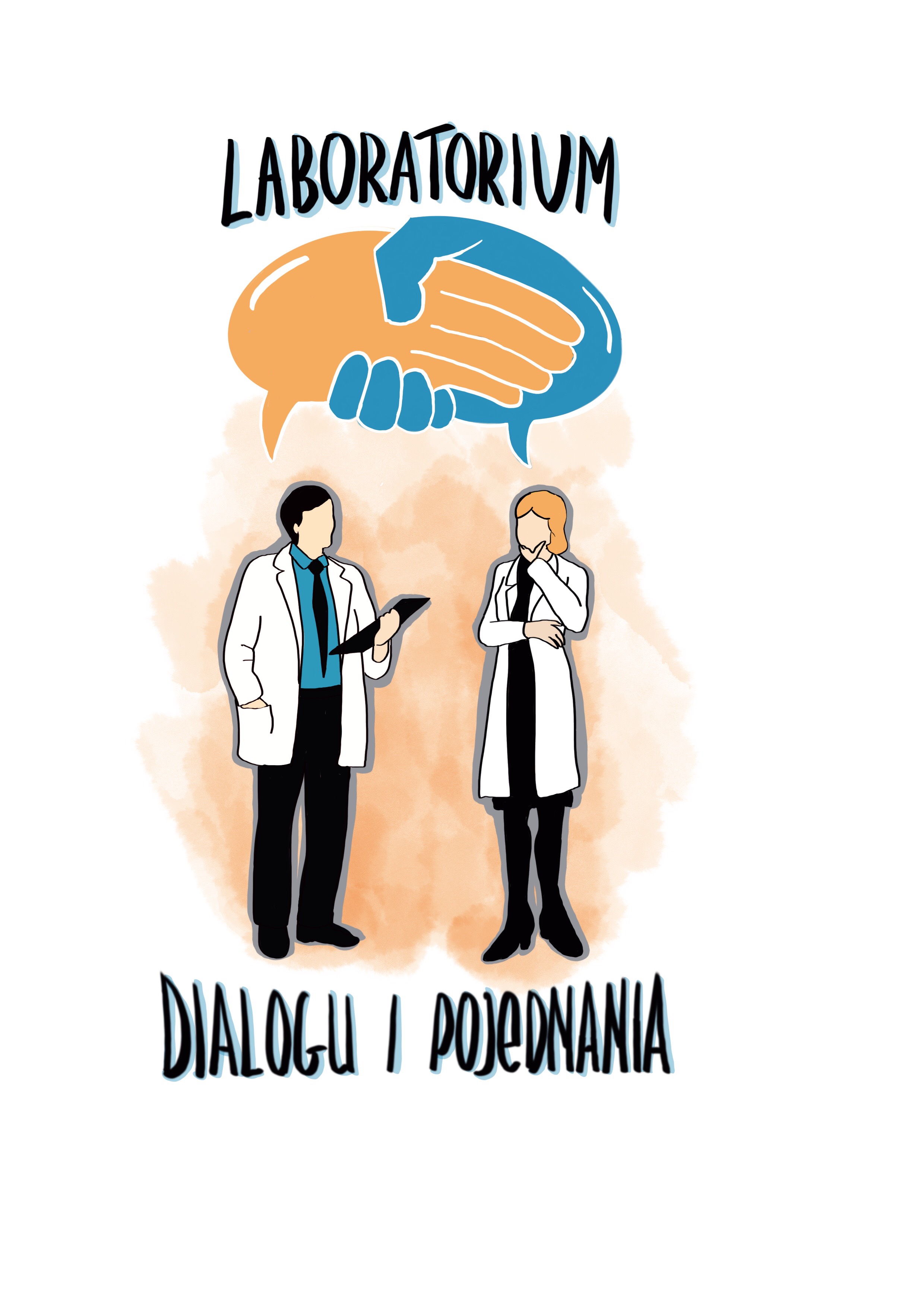 Workshops of the project "Laboratory of Dialogue and Reconciliation" - Krzyżowa, 12-14 IV 2019 (PHOTO)

The first workshop of the project "Laboratory of Dialogue and Reconciliation" took place in Krzyżowa on 12-14 April 2019.

This is a Polish-German project in the field of civic education, that aims to develop practical guidelines and recommendations to support constructive dialogue based on mutual respect - as an attempt to face the growing polarization in the society.

Participants of the project are experienced trainers, educators and teachers from Poland, Germany, Holland and Ukraine.

The outcome of the project will be a publication containing methodological guidelines for didactic work conducted within the framework of formal education (as lesson scenarios), non-formal education (as scenarios for classes and workshops) and a list of good practices and guidelines for initiating actions at the local community level which aim to support the culture of dialogue, reconciliation and civic involvement.

Read more: Workshops of the project "Laboratory of Dialogue and Reconciliation" - Krzyżowa, 12-14 IV 2019... 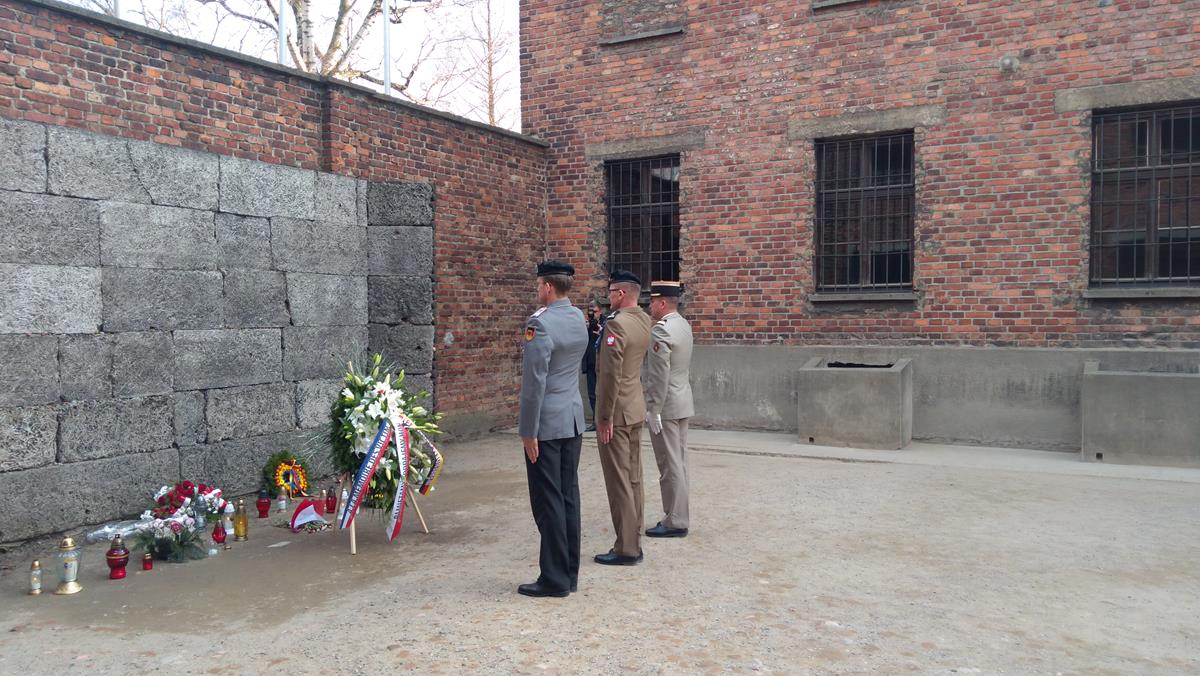 Dr. Robert Żurek at the workshop for officers from Poland, Germany and France in Oświęcim - 8.04.2019

On April 1-5, in the Centre for Dialogue and Prayer in Oświęcim, the "VIII International Workshop for Officers on the Past of Auschwitz and its Effects," organized in cooperation with the Center for Ethical Education of the Armed Forces (zebis), took place. For another year in a row, the event was attended by Dr. Robert Żurek - managing director of the "Krzyżowa" Foundation and director of the European Academy of the "Krzyżowa" Foundation for Mutual Understanding in Europe.

The workshop was attended by professional officers from Poland, Germany and France. The aim of this international meeting was to try to build a common vision of military responsibility. The starting point for the workshop was the problem of the common memory of the acts of violence that took place in the history of the camp, the symbol of which is the former Nazi German concentration camp Auschwitz-Birkenau.

Read more: Dr. Robert Żurek at the workshop for officers from Poland, Germany and France in Oświęcim -... 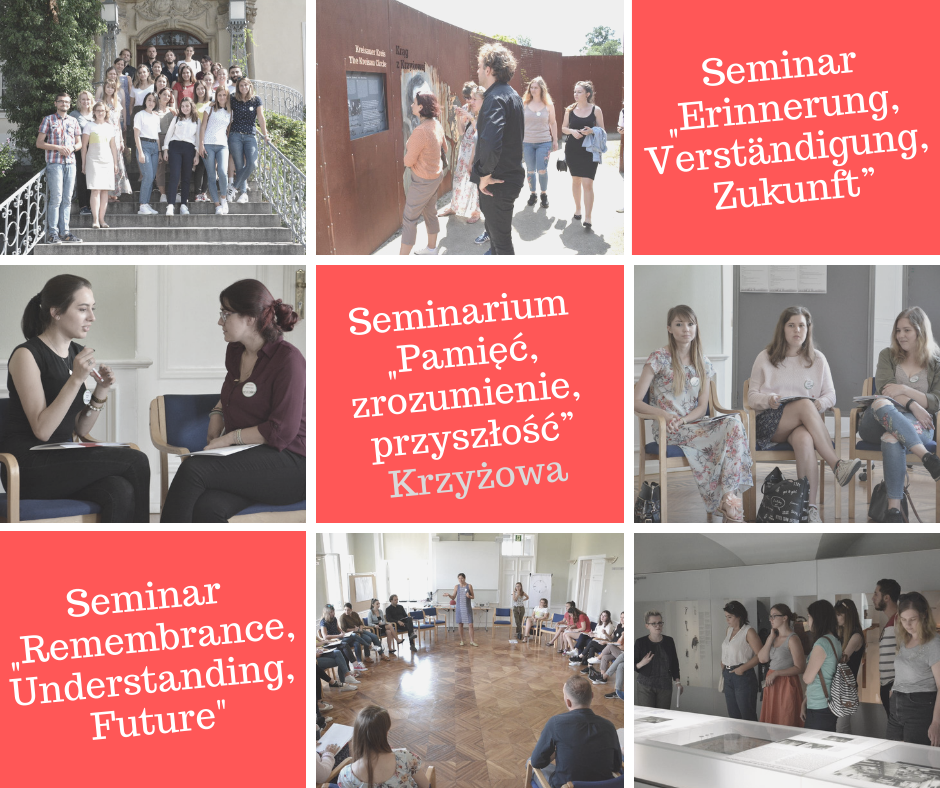 The Krzyżowa Foundation for Mutual Understanding in Europe invites students and volunteers from Poland and Germany interested in topics of reconciliation, Polish-German relations and the culture of remembrance to the third edition of the seminar "Remembrance, Understanding, Future", formerly under the name „Reconciliation and remembrance”.

The project is organized by the Polish Ministry of Foreign Affairs, the German Embassy in Warsaw and the Krzyżowa Foundation for Mutual Understanding in Europe in cooperation with the Regional Representation of the European Commission in Wrocław. The seminar will take place in Krzyżowa and Wrocław from 16th to 22nd June 2019.

The event will be attended by students, volunteers and NGO employees from Poland, Germany and the Western Balkans. The aim of the seminar is to reflect on the process of Polish-German reconciliation, which can be an inspiration for other nations trying to find understanding despite the difficult past.