Work with and for the benefit of the youth at the International Youth Meeting Centre in Krzyżowa is the most important project implemented by the "Kreisau” Foundation for the Mutual Understanding in Europe. The stimulation of curiosity and the desire to get to know other people and their surrounding world, the search for similarities with others and the efforts made to understand the differences all combined with the teaching of openness and communication skills are inseparable elements of the meetings between young people at the International Youth Meeting Centre in Krzyżowa

The idea to establish the International Youth Meeting Centre first appeared in the 1980s among people from Poland, the German Democratic Republic, the Federal Republic of Germany, the Netherlands and the U.S.A. As part of the Reconciliation Mass, Tadeusz Mazowiecki and Helmut Kohl declared support for this project and the educational movement has operated since the beginning of the 90's.The centre in Krzyżowa was opened in the year 1998.

The International Youth Meeting Centre has a comprehensive range of programmes for children and youths as well as people who work with the young (teachers and multipliers). In our work, we take advantage of methods usually applied in non-formal education. We implement participation objectives which mean that the people who take part in workshops are included in all the learning processes and actively participate in them.

The Polish-German team of educational employees implements about 100 projects per year, including youth meetings and training for teachers and multipliers. The work of the International Youth Meeting Centre is supported by volunteers from Germany and the Ukraine, and on an ad hoc basis, trainees of the IYMC. Krzyżowa also cooperates closely with the Polish-German Youth Cooperation and Kreisau-Initiative e.V. 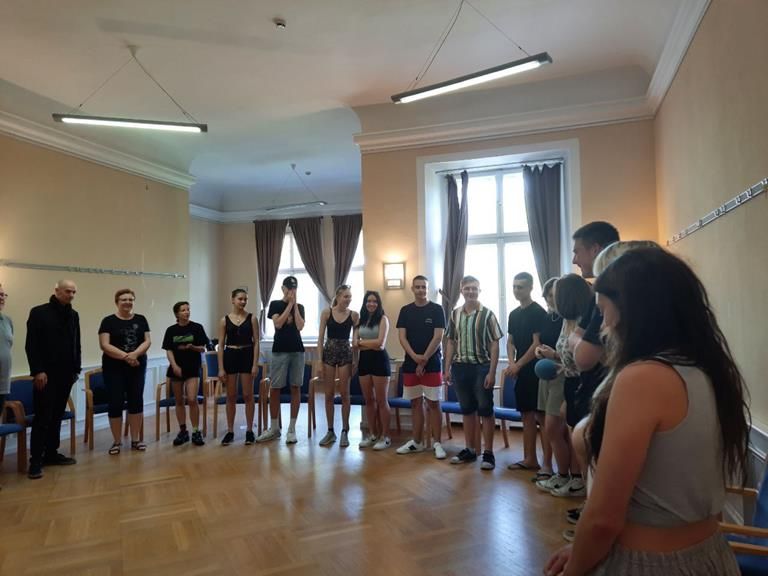 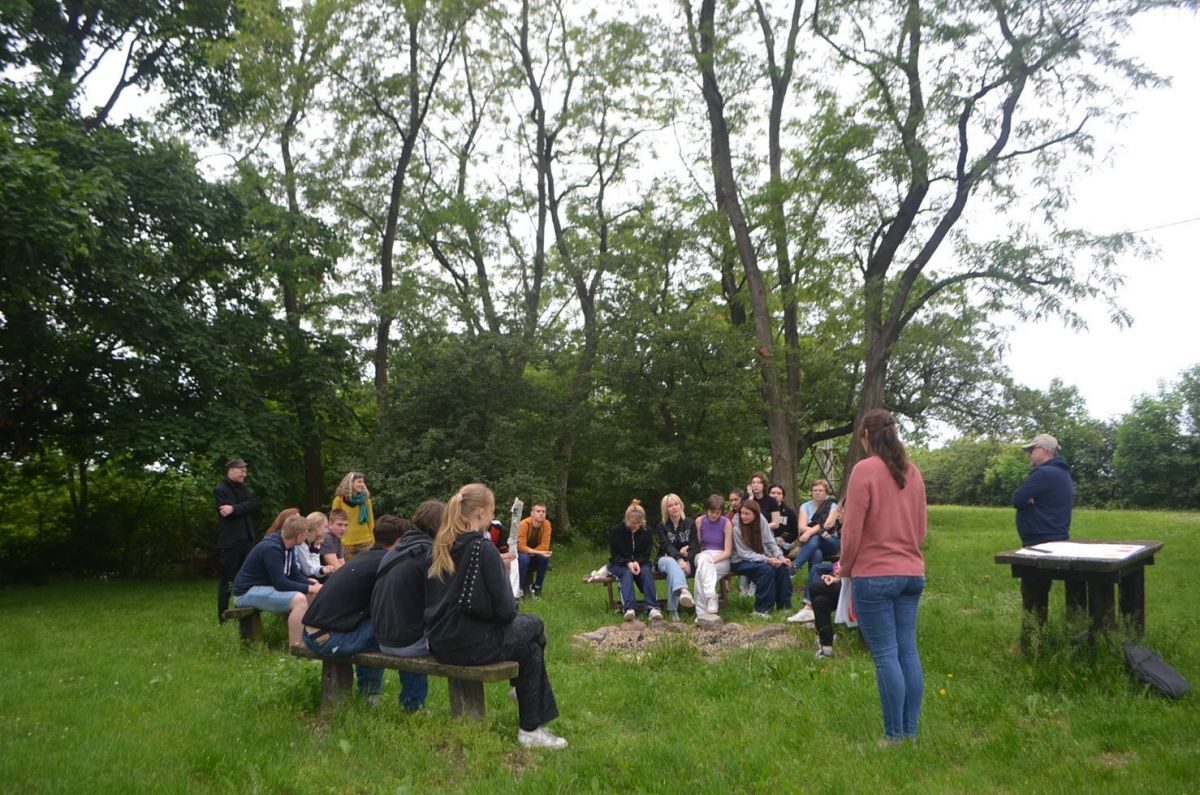 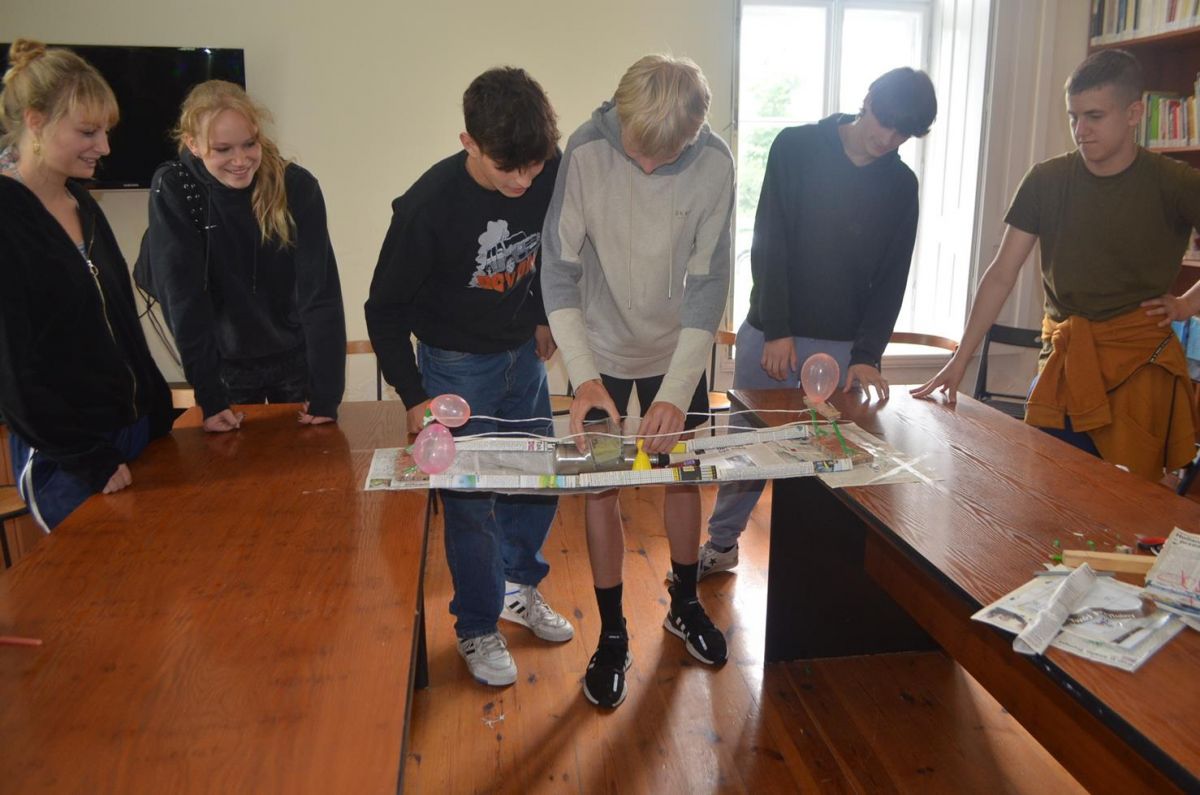 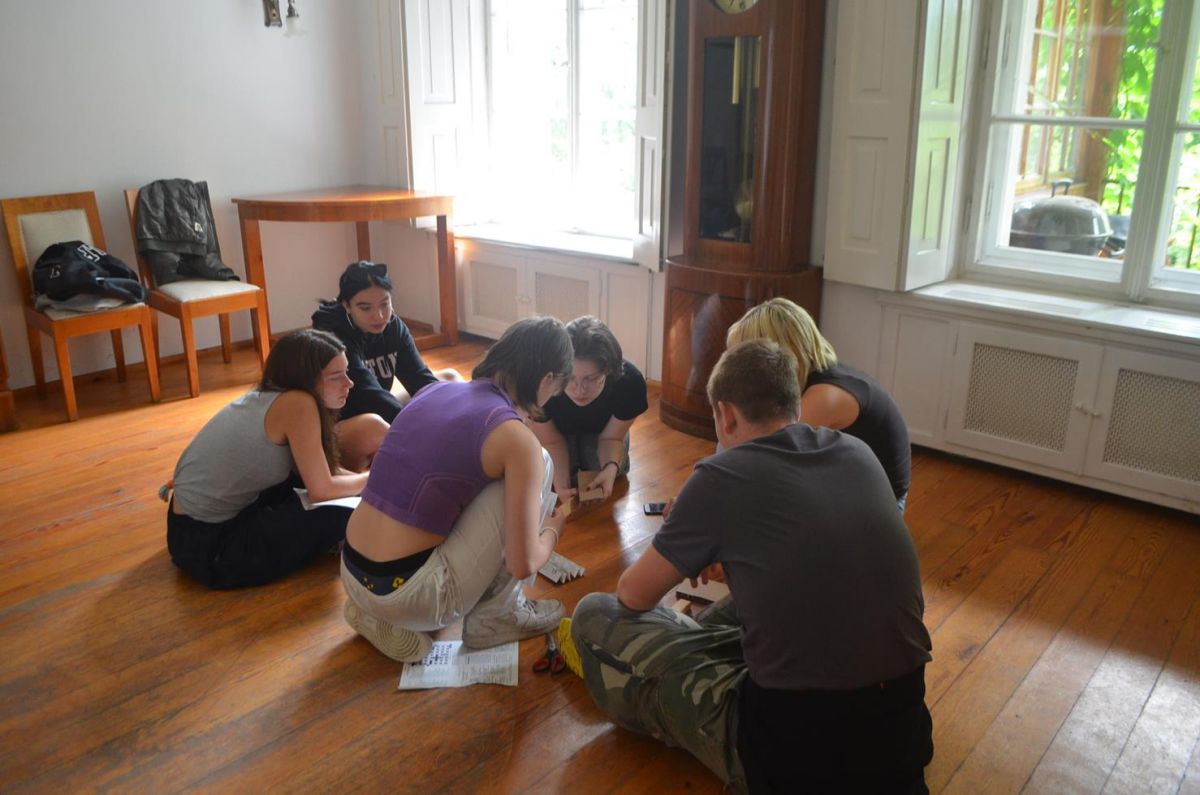 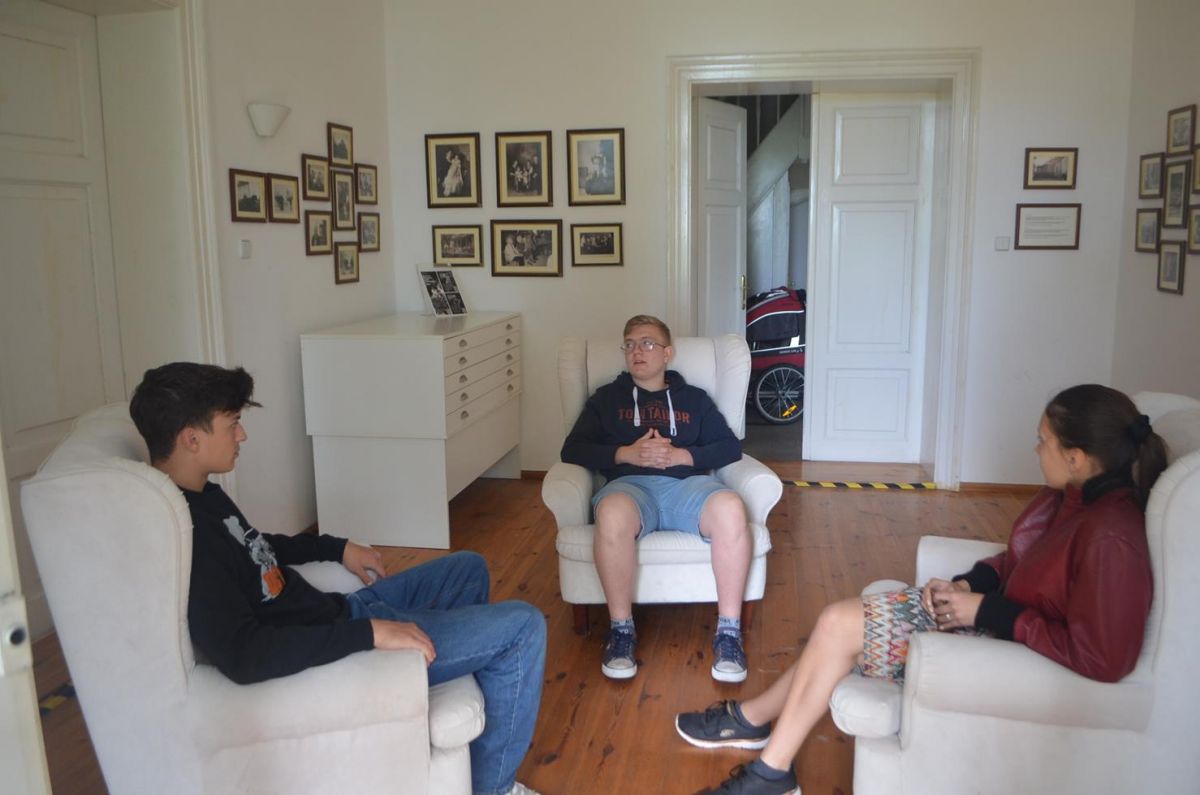 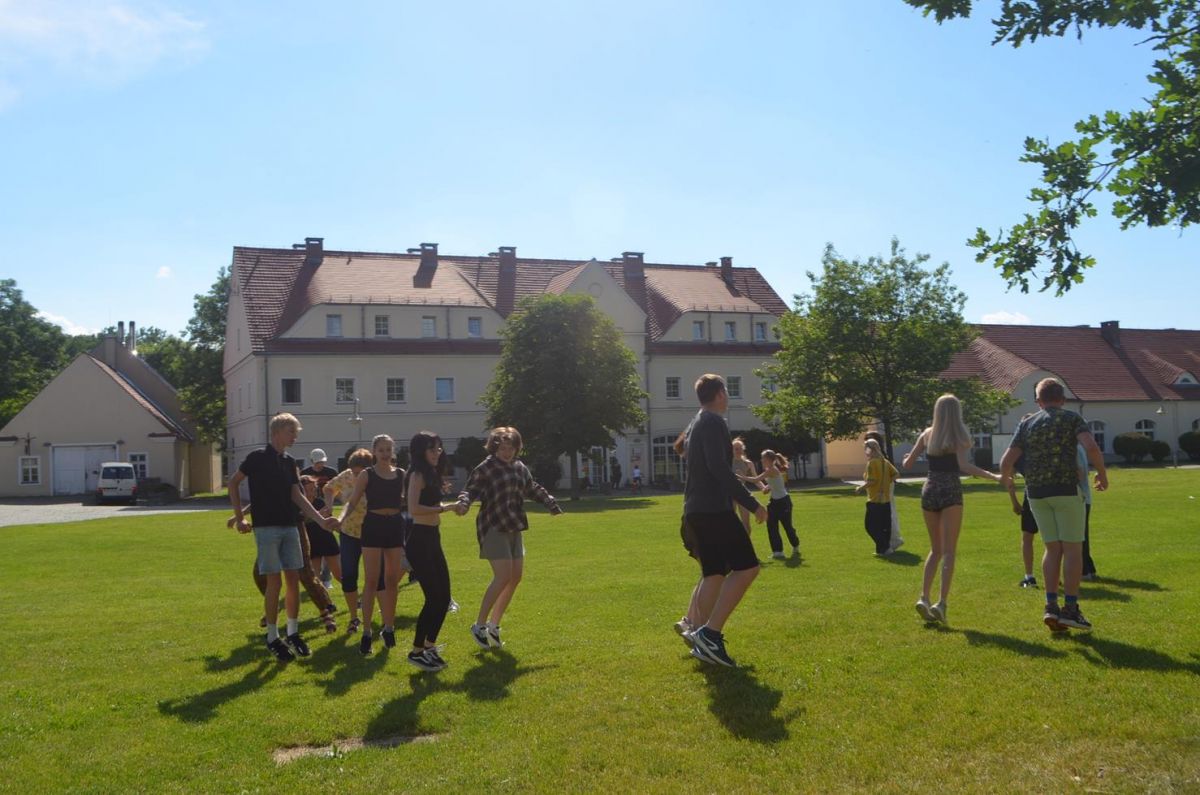 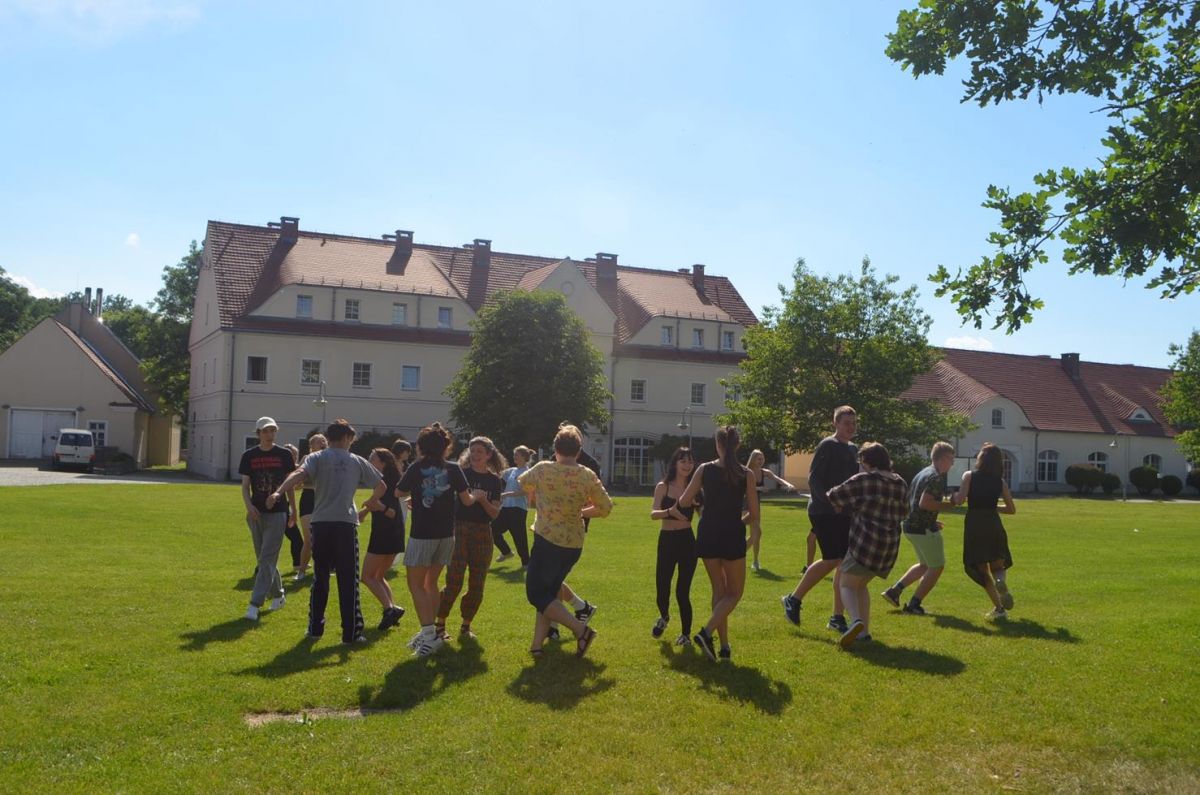 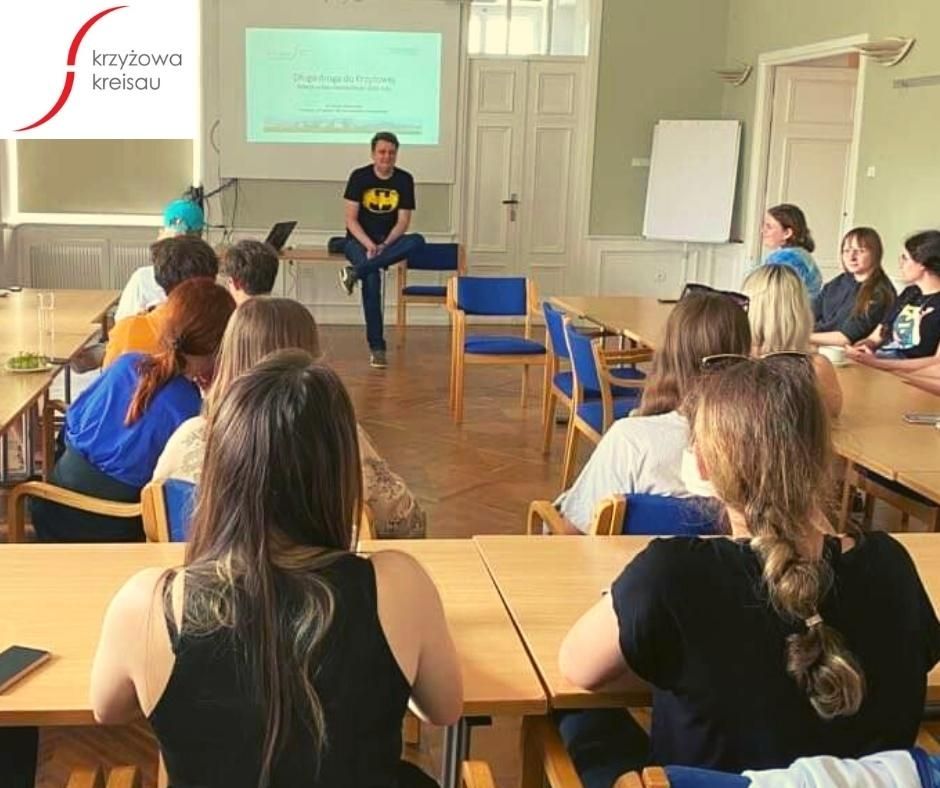 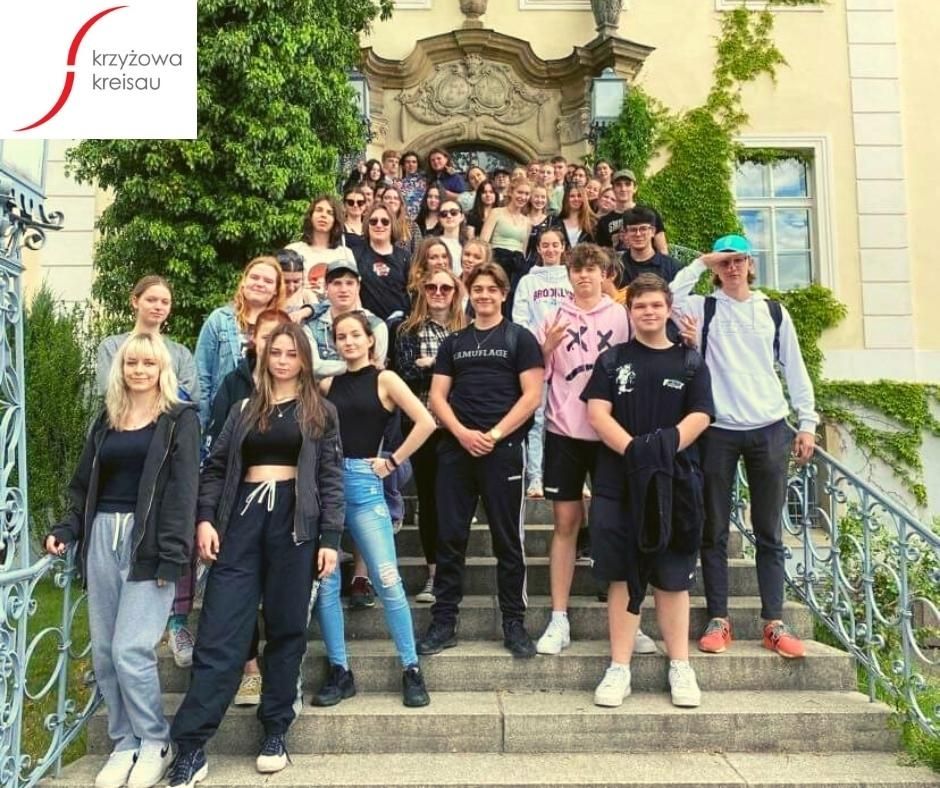 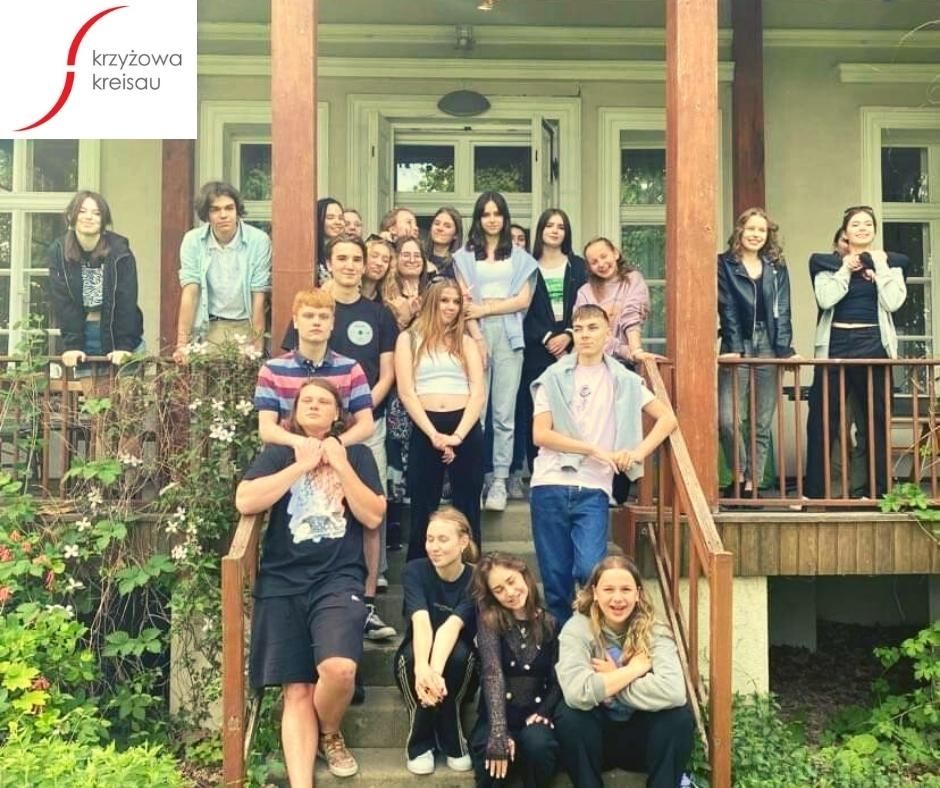 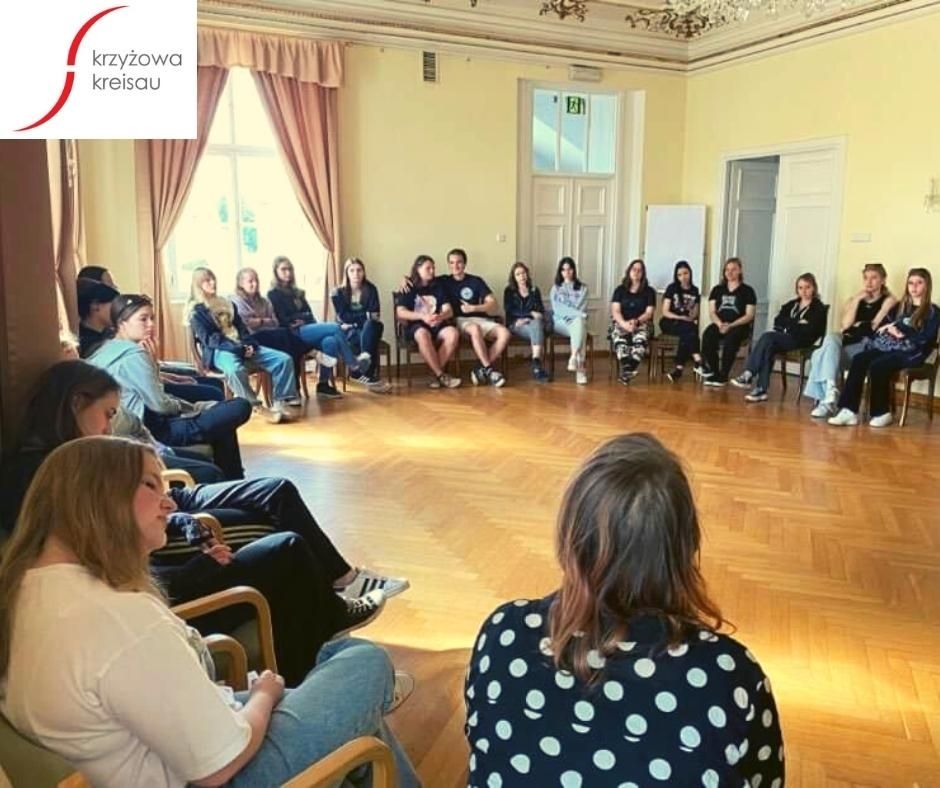 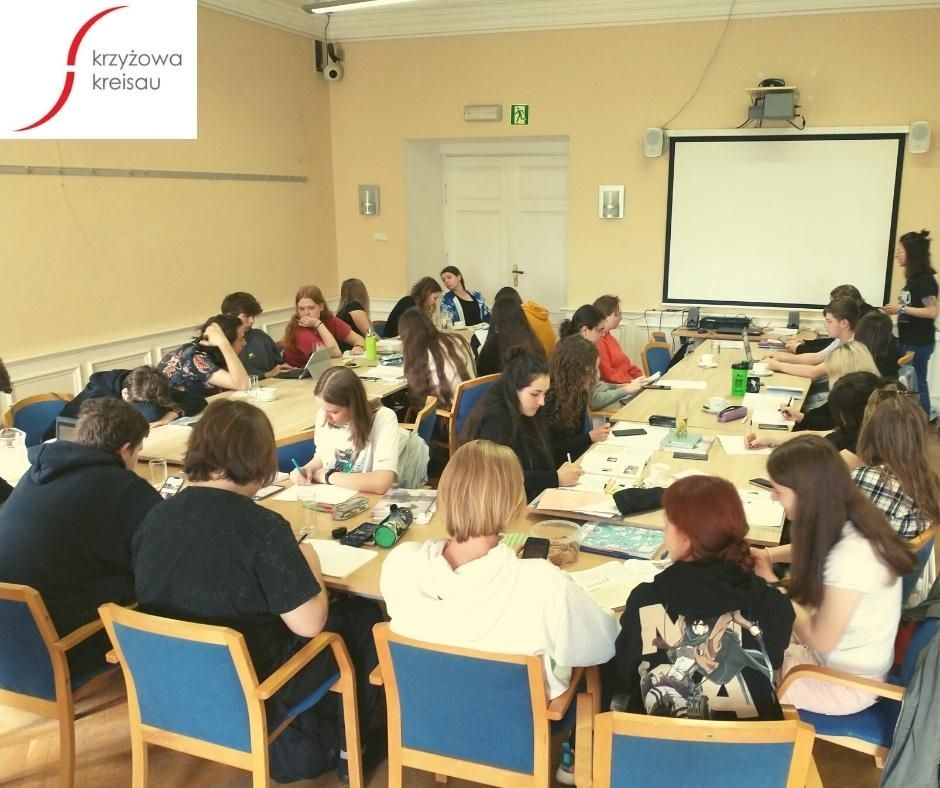 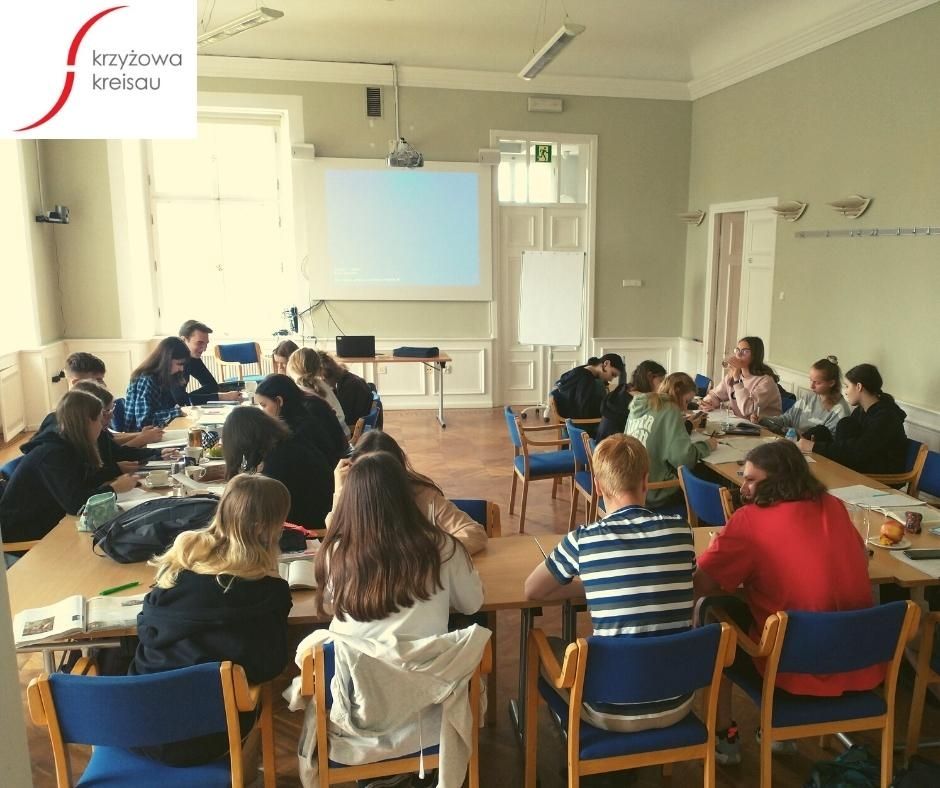 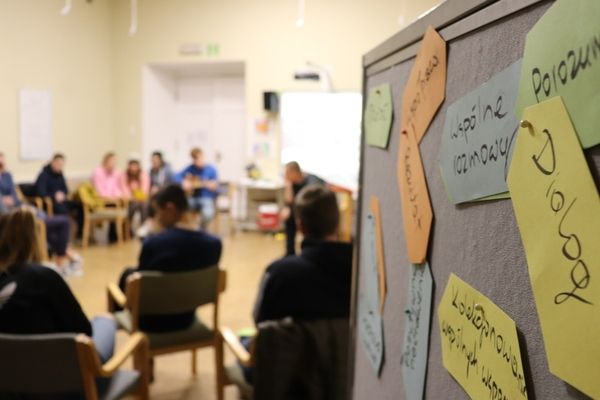 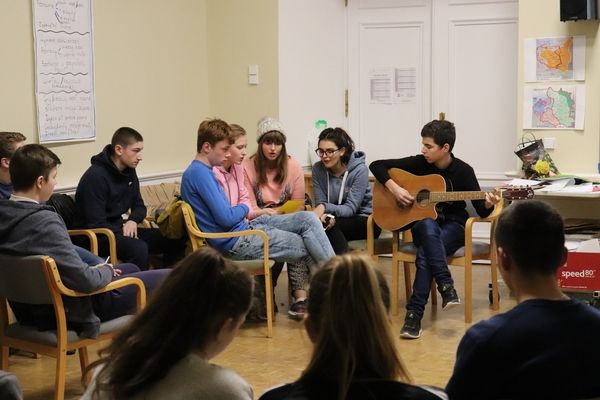 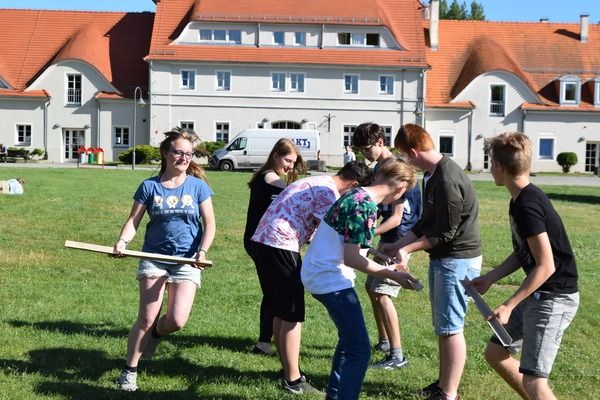 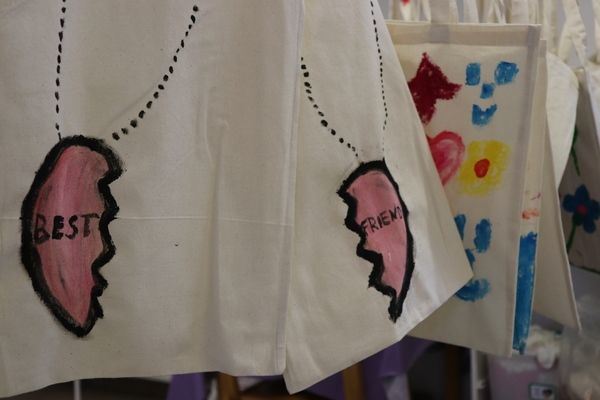 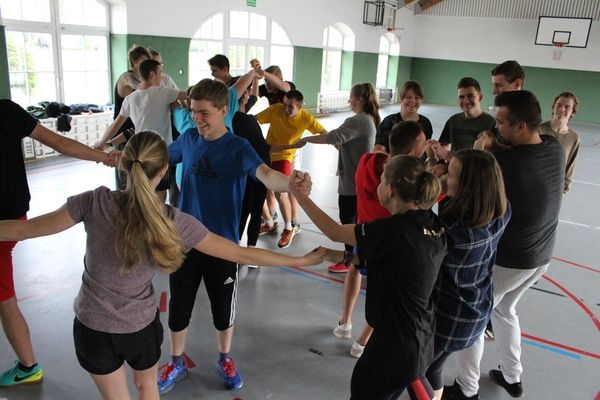 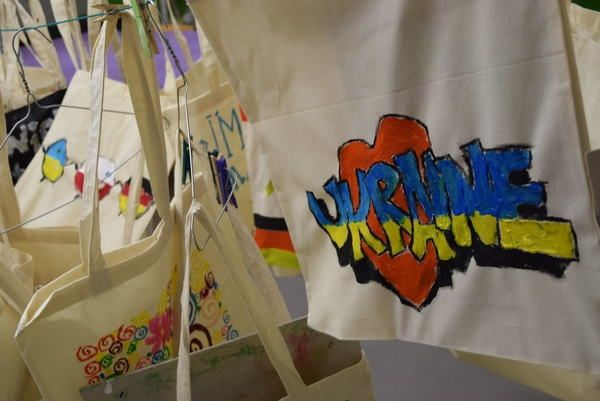 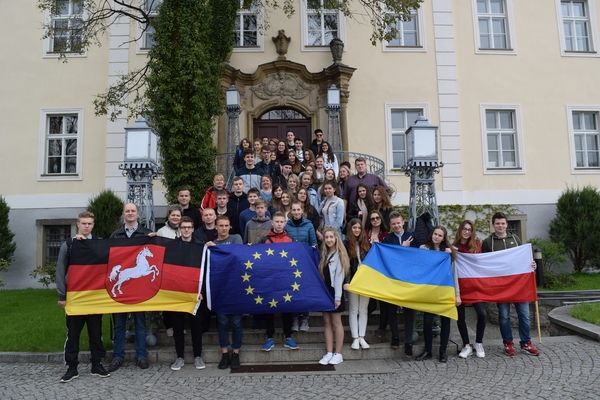 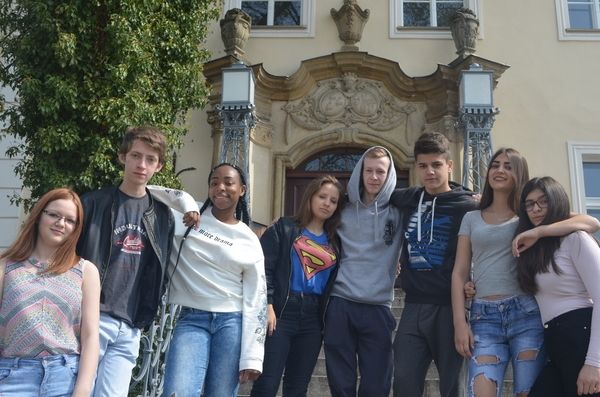 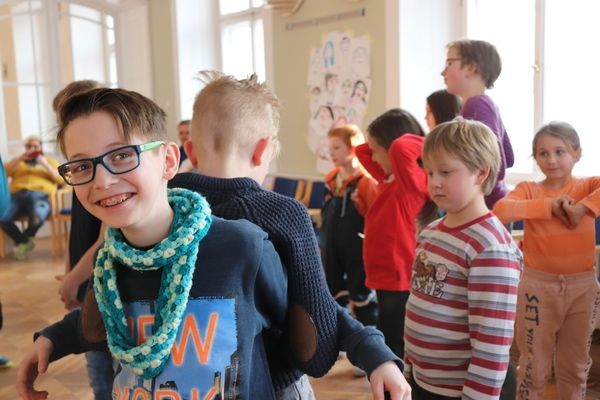 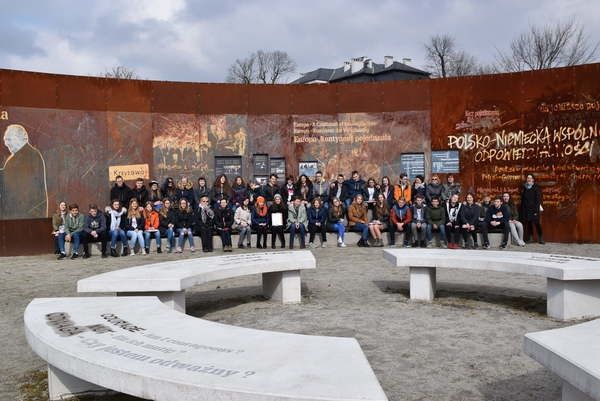 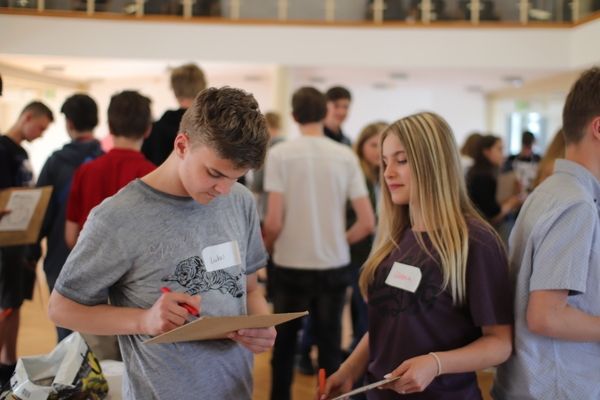 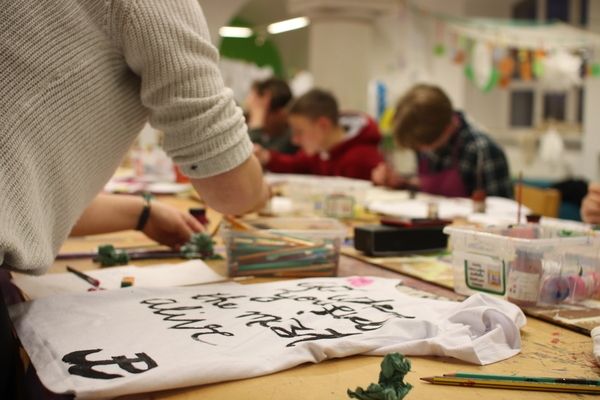 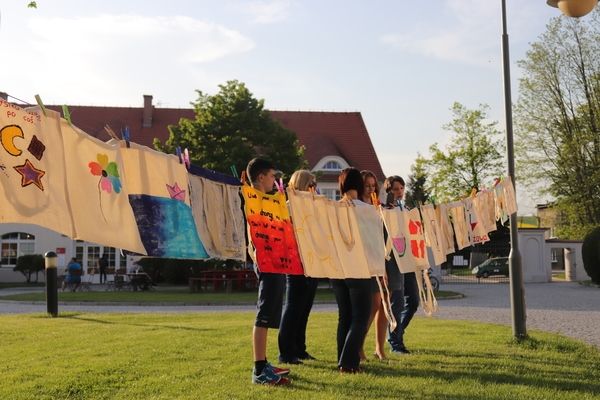 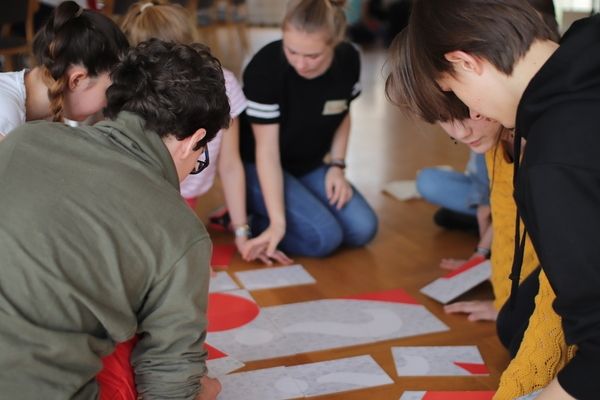