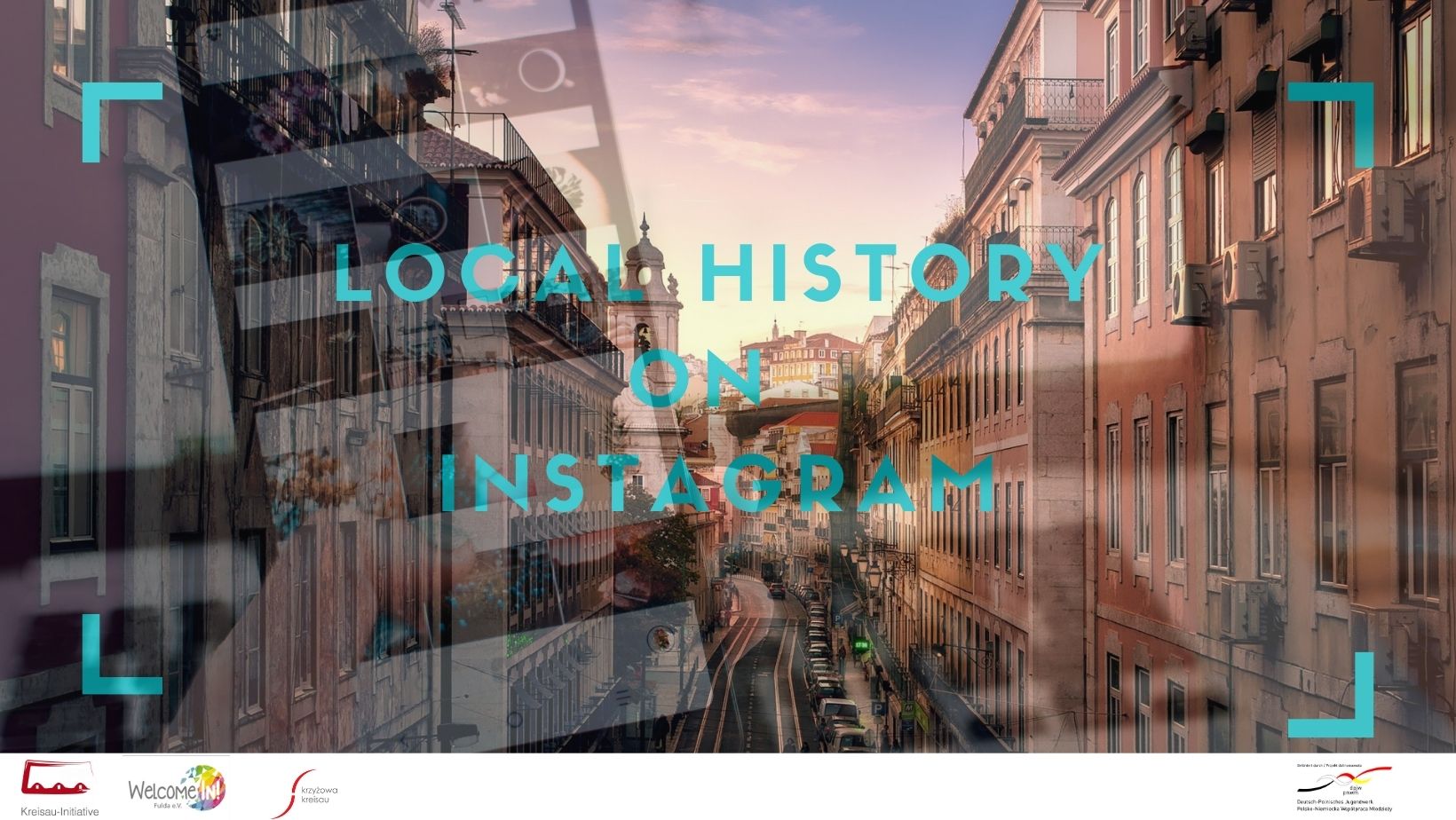 Let's bring the local story to Instagram. Let us try to consider how we remember historical events that took place in our area and how the culture of memory influences our view of the past. These were the main messages of the project "Local History on Instagram". As part of the project, there have already been 2 editions of online workshops via the Zoom internet platform: 5.02-5.03.2021 and 11-28.06.2021.

Why do we suggest you move your local story to Instagram? Because on the one hand, historical and civic education is increasingly dependent on the use of various types of media, and on the other hand, the Internet, especially during a pandemic, has become a kind of educational institution. This is perfectly reflected in Instagram, where museums and educational centers are increasingly represented. On the occasion of current debates on social participation and democracy, Instagram is used more and more often, discovering new opportunities created by this social network for serious historical and civic education. 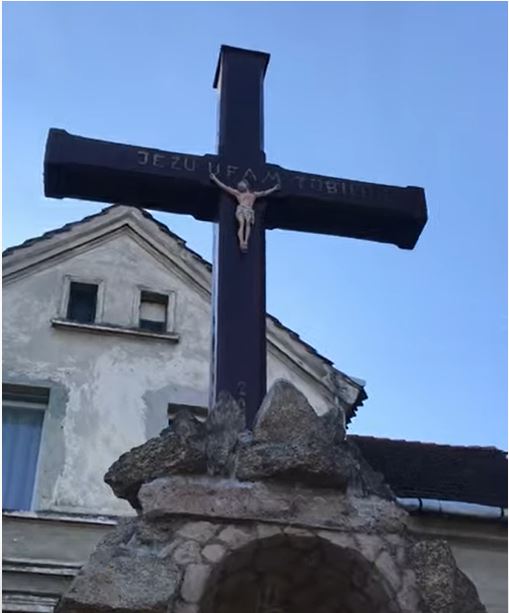 The first video presents the unique story of the Reconciliation Cross and was filmed in Opoczka (a village next to Krzyżowa).

The authors of the film, Annemarie Kelpe and Alicja Obarzanek, explain its origin, the story of the Cross of Reconciliation between Germans and Poles and the letter that was found in it during the restoration works in 2009.  The girls also draw attention to the contemporary aspect of the Cross.

[Film available partly in Polish with German subtitles and partly in German with Polish subtitles]. 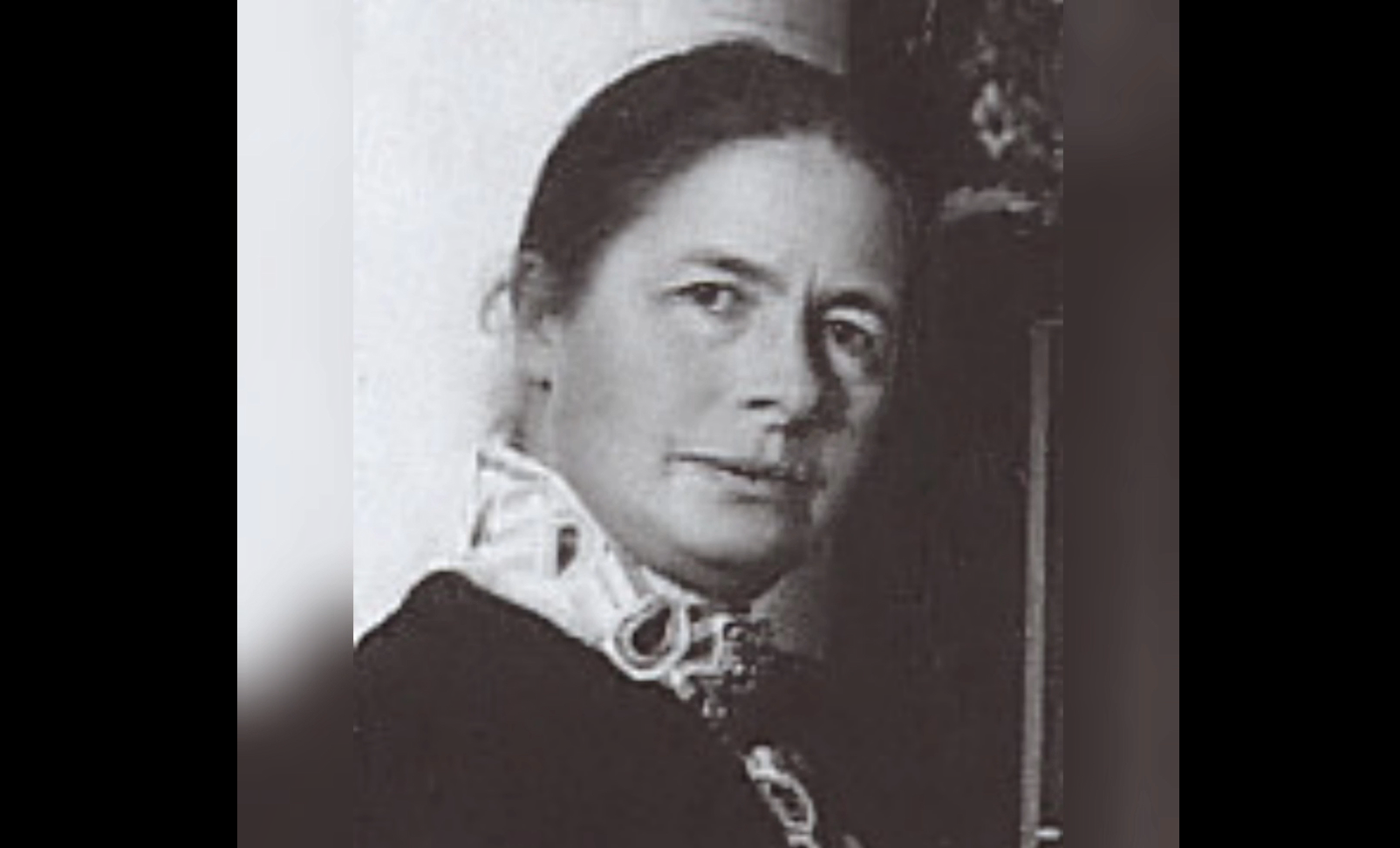 The next video we would like to present you focuses on Karolina Widerström and was filmed in Stockholm.

The author of the film, Charlotte, presents the figure of the Swedish gynecologist, who was active in sex education issues at the turn of the 20th century. In addition, Charlotte presents Widerström's influence on the development of the legal aspect of sex work in Sweden and on the access to free medical assistance in cases of sexually transmitted diseases. 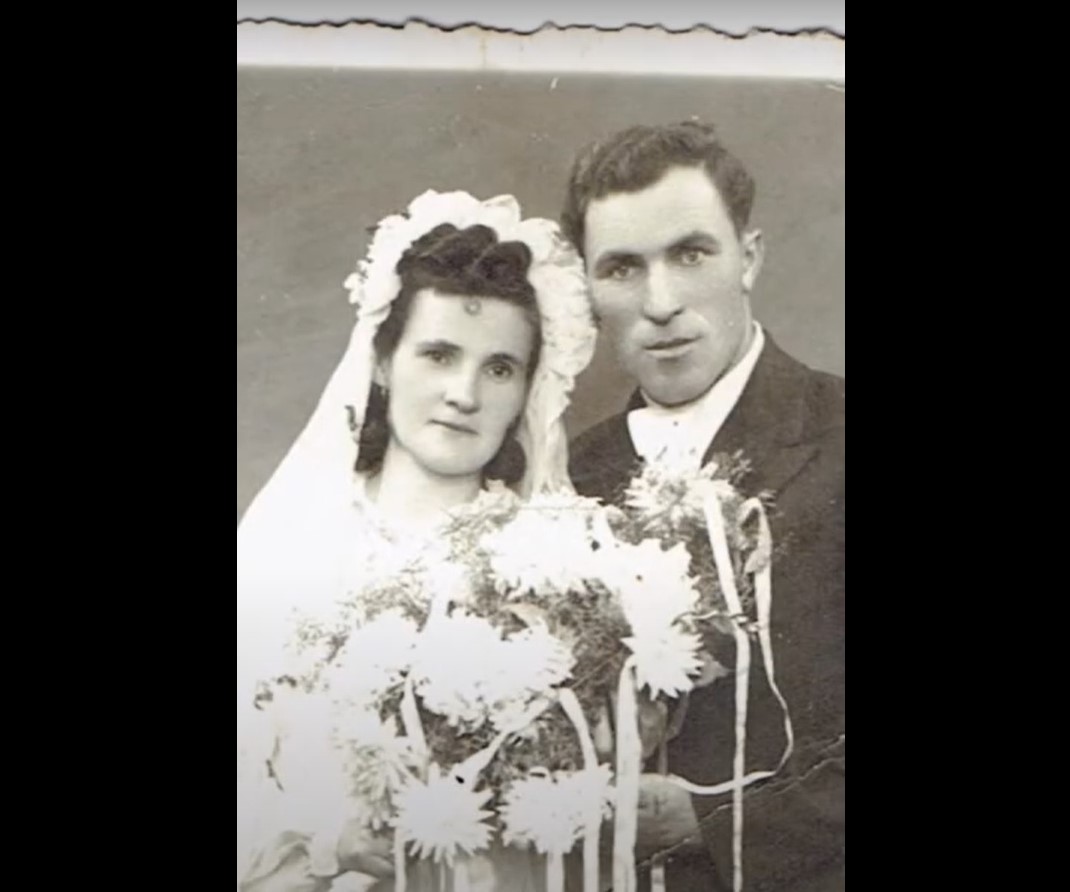 "Pioneers in the regained land"

The third video we would like to show you concerns the project "Pioneers in the regained land" and was made in Lower Silesia.

The author of the film, Katarzyna Raduszyńska, a proud Lower Silesian, presents a project that raises the issue of people resettled to the regained territories after World War II. The initiator of the project also refers to the impact of resettlement on the history of the nation and the life of an individual.